Why a Chinese Tourist Accidentally Becomes a Refugee

A 31-year-old Chinese backpacker got his wallet stolen while arriving in Stuttgart, Germany. When he went to report the theft, he accidentally filled out an application for asylum at a local office. This led to him being taken to a refugee camp, and the misunderstanding lasted almost two weeks. 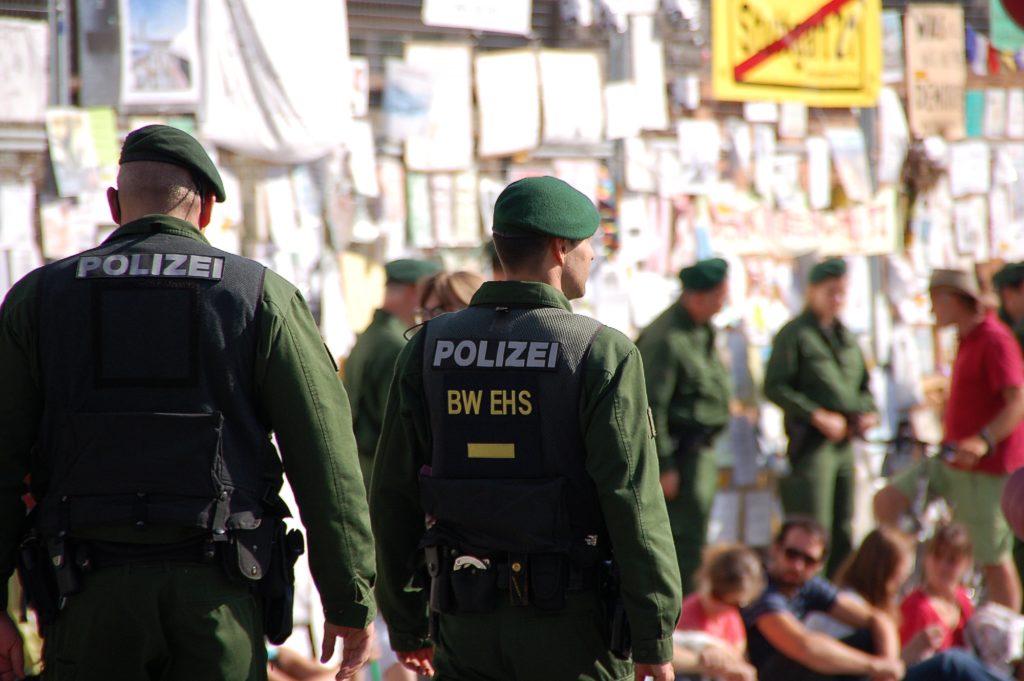 He seemed different from the other refugees in the camp in that he was well-dressed and kept requesting his passport be returned. Once this caught the attention of a member of staff at the shelter, he got a translation app and help from a translator at a Chinese restaurant.

It was discovered by the staff then that he was a tourist. He asked to be allowed to travel onward, as he had originally intended, to France and Italy. Even after discovering the misunderstanding that had happened, it took a few days to confirm due to lack of clarity about his visa status, so he wasn’t released immediately.

An official with the German Red Cross which runs the shelter said the man commented that “Europe was not what he had expected,” but that he wasn’t upset with the authorities in Germany.

The official, Christoph Schlütermann, also pointed out that “Germany is unfortunately an extremely bureaucratic country. Especially during the refugee crisis I’ve seen how much red tape we have.”

Germany has taken in over 1 million refugees in the past year, mostly from Syria and other Middle Eastern countries. The bureaucracy associated with the process has grown very burdensome, so it is not much surprise that something like this misunderstanding could occur.