What's Next for Obama

We all know that president Obama can be quite funny. He has made some great one liners, especially with the rise of “Thanks Obama” as a go to blame for everything, and Obama responded with this:

After a President leaves office, they are usually finished with their professional career. There is no way to move up, as they have already served the highest position imaginable, so they either retuurn to their life beforehand, serve as Chairman of different companies, or life a life of quite dignity. Many presidents decide to go on speaking tours, and others, like George W Bush, take up painting (see the self portrait below).

Others publish their memoirs, or dedicate their lives to the causes they fought for while in office. Additionally, many former Presidents work to establish their Presidential Library, which houses the artifacts from their presidency. Since a President is not allowed to accept personal gifts from foreign leaders, the gifts given to them during their term in office are stored in the Presidential Library,a s those items technically belong to the American people. 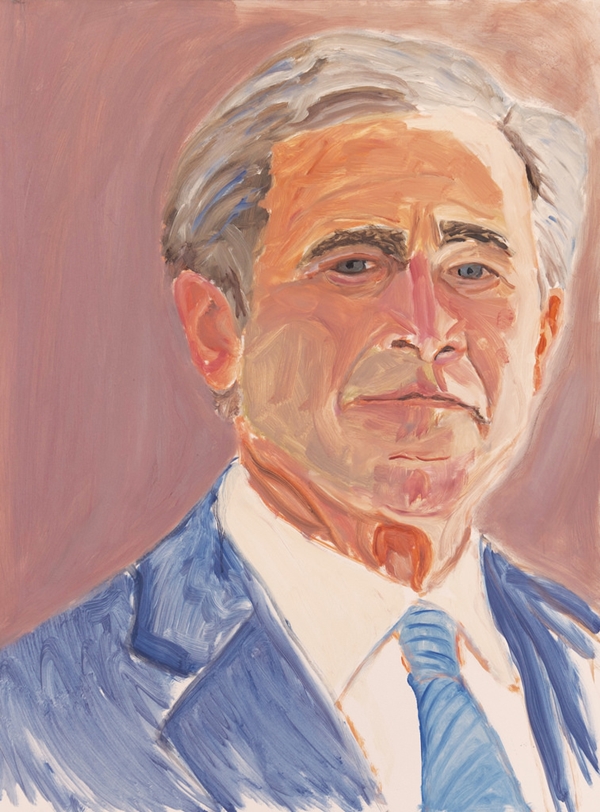 What have other President’s done after they left office?