What it takes to make it into the White House

What exactly, does it take to land you in the White House?

Or Number 10 Downing Street? Or any of the other major corridors of power that are being so closely scrutinised in the lead-up to 2016?

Do you have to be someone that the public can get along with? Someone that they can have a beer with? Or do you just have to just show them that you’re willing to act in their best interest?

Do you have to show that you’ll go in to bat for the public, no matter the cost?

If there were a clear and defining answer to this question, we’d have very boring campaigns indeed. But luckily, there isn’t. And so we don’t.

In fact, quite the contrary. The 2016 race is proving to be one of the most diverse that we’ve seen in decades, and it’s causing many analysts to wonder, what does it take to win the race? 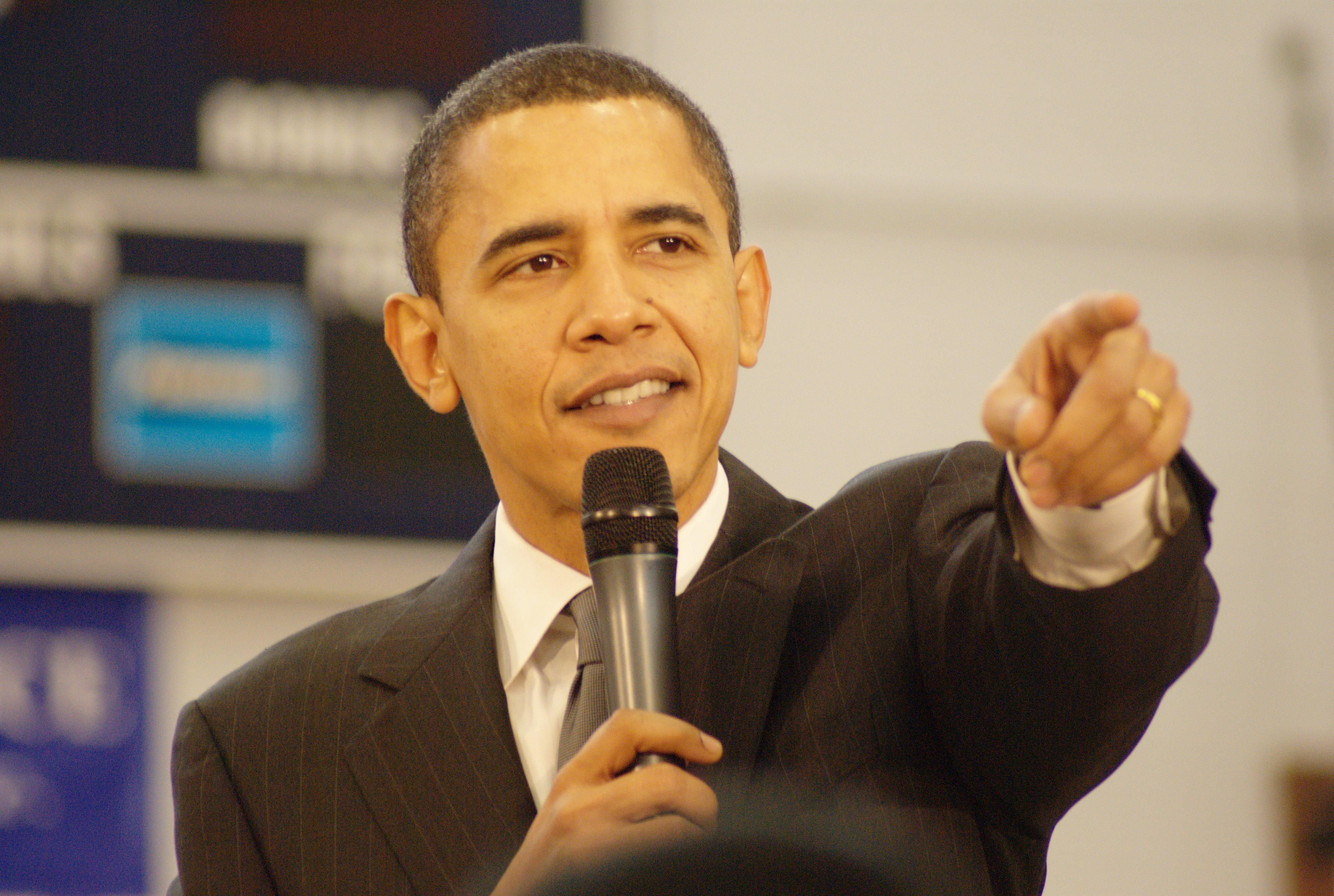 So among such a diverse field, how can you possibly hope to differentiate yourself? What does it take to turn a Sanders or a Trump, into an Obama or a Reagan?

We know that obviously, one is expected to have intelligence, experience and a deep knowledge of public affairs. One is expected to demonstrate that they are capable of making important decisions on matters that affect the country.

But we also know that this alone, is not enough. Many times before, intelligent, well qualified people, have failed to achieve the Presidency. One need only consider the previous decade, and the campaigns of qualified individuals such as Romney, Gore, and Kerry to find evidence of this.

So what is it beyond the business, foreign policy or academic qualifications, that people are still searching for? Why is it that this alone is not enough?

Answering this question, John Dickerson of Slate Magazine argued that the public wants someone that it can trust, because ultimately, they will have to. He argued that it’s not enough to be well versed on a range of issues. In order to win, you have to show a sincere and abiding care for these issues because the public wants to know that when the President is making crucial decisions, that he or she will consider the public’s interests ahead of their own.

And that’s why campaigns that reveal a deep spontaneity, that allow candidates to be human, are the ones that ultimately succeed. 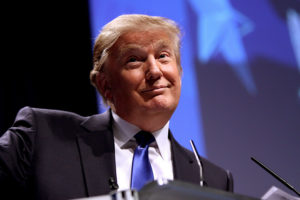 Like Harry Truman did when he overhauled his entire campaign in 1948, reducing the number of scripted speeches and increasing his impromptu tours and talks. Or like Obama did when he used social media to connect with a whole new generation of young adults, showing himself to be personable and in touch with everyday Americans.

What has been shown to work time and again on the American Presidential campaign trail is a passion for issues, and a passion for the people.

Indeed, as Donald Trump alleges about his opponents, it’s not enough to be “nice” (a belief that he’s clearly embraced to the fullest degree).

Yet this is a criticism that he’s levelled at fellow Republican candidate, Ben Carson – someone who has managed to almost entirely keep pace with him in the opinion polls. So if a “nice” surgeon from Detroit, and a “sophomoric” businessman continue to lead in the polls, what possible characteristics can we expect to see, take one of these candidates to the White House?

The one clear lesson that we can already take away from this election cycle is that the public appears to be siding with outside candidates, ahead of presumed frontrunners. It’s the reason that dynastic names like Bush and Clinton are lagging, and outsiders like Trump and Sanders are surging. 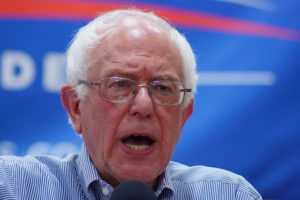 It’s not clear how long Sanders, Carson and Trump will continue to lead in the polls. Frontrunners surge and fall behind in campaigns all the time. What is clear, is that in order to win, there has to be a little bit of Trump, a little bit of Sanders in every successful campaign. And that’s a lesson that the whole pool of candidates can learn from.