What Can You Learn About Dr. Fritz Kraemer for Today?

What is the relevance of Dr. Fritz Kraemer’s analyses for the politics and citizens of today?

He was the legendary Pentagon strategist, mentor and missionary and my mentor for 25 years.

in 1944 he discovered Henry Kissinger and in the 1970th Alexander Haig and became their mentor for decades.

The Pentagon geo-strategist  invented the wisdom that weakness can be provocative and lead to war.

His main demands, we can read in the biography by GLOBALO Founder Dr Hubertus Hoffmann about his long-time mentor:

The Missionary of the Potomac’s cardinal demand is the cultivation of an elite that doesn’t simply enjoy privileges but is willing to assume social responsibility.

Elites by character, not by titles.

His heroes are individuals who stand for ideas and ideals.

Rather than soulless learning-by-rote, the individual nurturing of a responsible elite should be our central concern; not just the recording of amounts and numbers but the exertion of passion, of true conviction, of a sense of duty and responsibility. 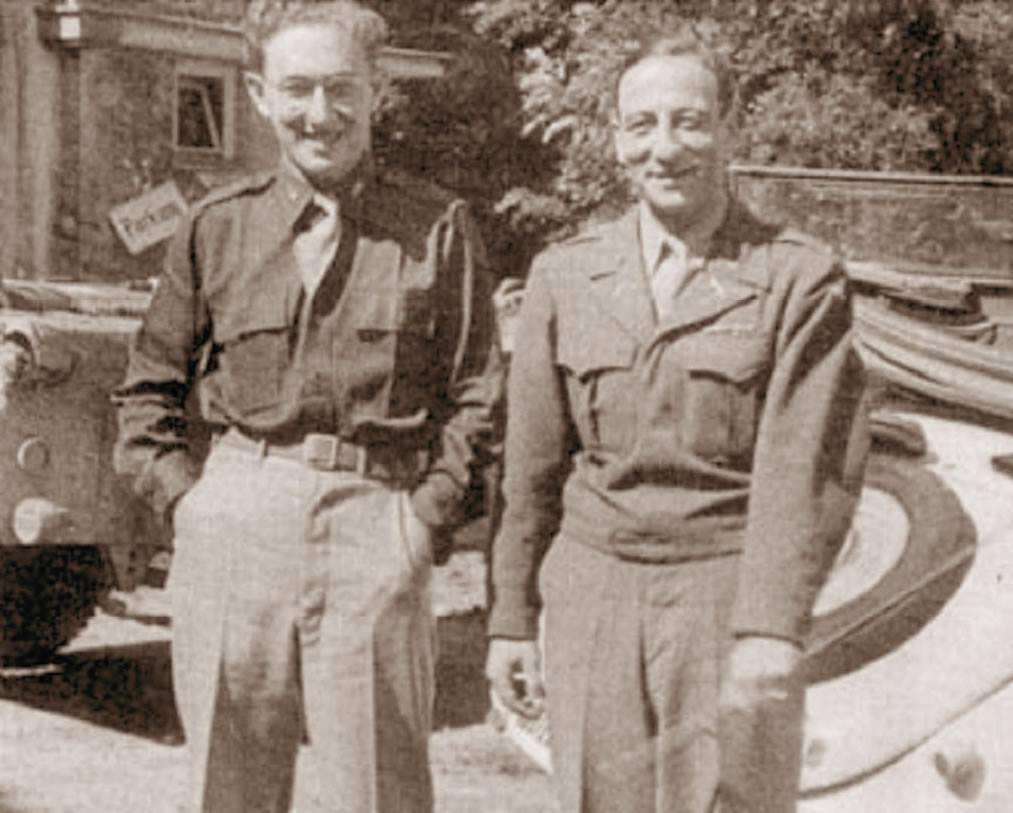 Being a gifted and successful talent scout, he knew that even the greatest of talents requires a discoverer to initiate, cultivate, encourage, and make demands on them in continuous personal conversations to spiritually stimulate them and to assume responsibility.

The demand for a new political elite.

Fritz Kraemer considers the lack of elites in politics to be the Achilles heel of egalitarian democracies.

What can be done about this?

Relativism as the greatest danger.

Relativism and know-it-all intellectuals were seen by Kraemer as caustic and destructive forces, the greatest weakness of free democratic nations. Even one who doesn’t share this assessment in all its sharpness cannot help but notice that modern man is too materialistic and that a yearning for the more transcendental values of the soul is tangible in almost every individual.

In other words: there is no getting around internal values.

The geo-strategist detests provincialism. Kraemer is a real globalist.

He is not found among those who think and plan unilaterally, nationalistically, or purely militaristically.

Kramer always emphasized the crucial psychological aspects of successful politics like foresight and imagination, a global view without provincial blinkers, a knowledge of history, and the courage to act, without which successful and brilliant politics—that restructure instead of just react—are impossible. We should shape a better reality, not only adapt to bad reality.

Fritz Kraemer’s core issue is an externally strong, watchful state that effectively protects its citizens against constant threats from wild fanatics, and the primacy of power in foreign policy.

He propagates a sufficient capacity for peace, not just a willingness.

He backs this up by his deep, historically proven conviction that diplomacy without the means of power to back it up is necessarily doomed and that “provocative weakness” entails devastation and death.

A democracy—defensible and willing to be defended—of engaged Citizens with spiritual values and the courage to assume responsibility for them is Fritz Kraemer’s ideal.

Cover: Fritz Kraemer with his pupil Henry Kissinger briefing US President Richard Nixon in the Oval Office in 1973. Picture of the biography by GLOBALO Founder Dr Hubertus Hoffmann about his long-time mentor, the  “True Keeper of the Holy Flame”.

Picture: Fritz Kraemer back in Germany with his Henry Kissinger as soldiers of the 84th US Army