WHY MORAL RELATIVISM IS THE GREATEST THREAT ON EARTH

Many people today think terrorists like ISIS or maybe an aggressive President Putin are the greatest threats on earth.

Let us dig deeper with a broader view.

The greatest danger confronting our world is moral relativism – the great challenge to all traditional values, which ultimately denies every absolute value.

Terrorism is coming out of this unmoral emptiness and an amoral world view.

No longer able to believe in God, and without real true religious grounding, too many cling nihilistically to pure opportunism and materialism. Or to the killing of innocent people out of aggressive inner hate, totalitarian power desires or political ideology.

The more materialistic our societies become, the more soulless they are. In prosperity lurks a spiritual vacuum. Filled with the propaganda of hate-mongers like ISIS or others. 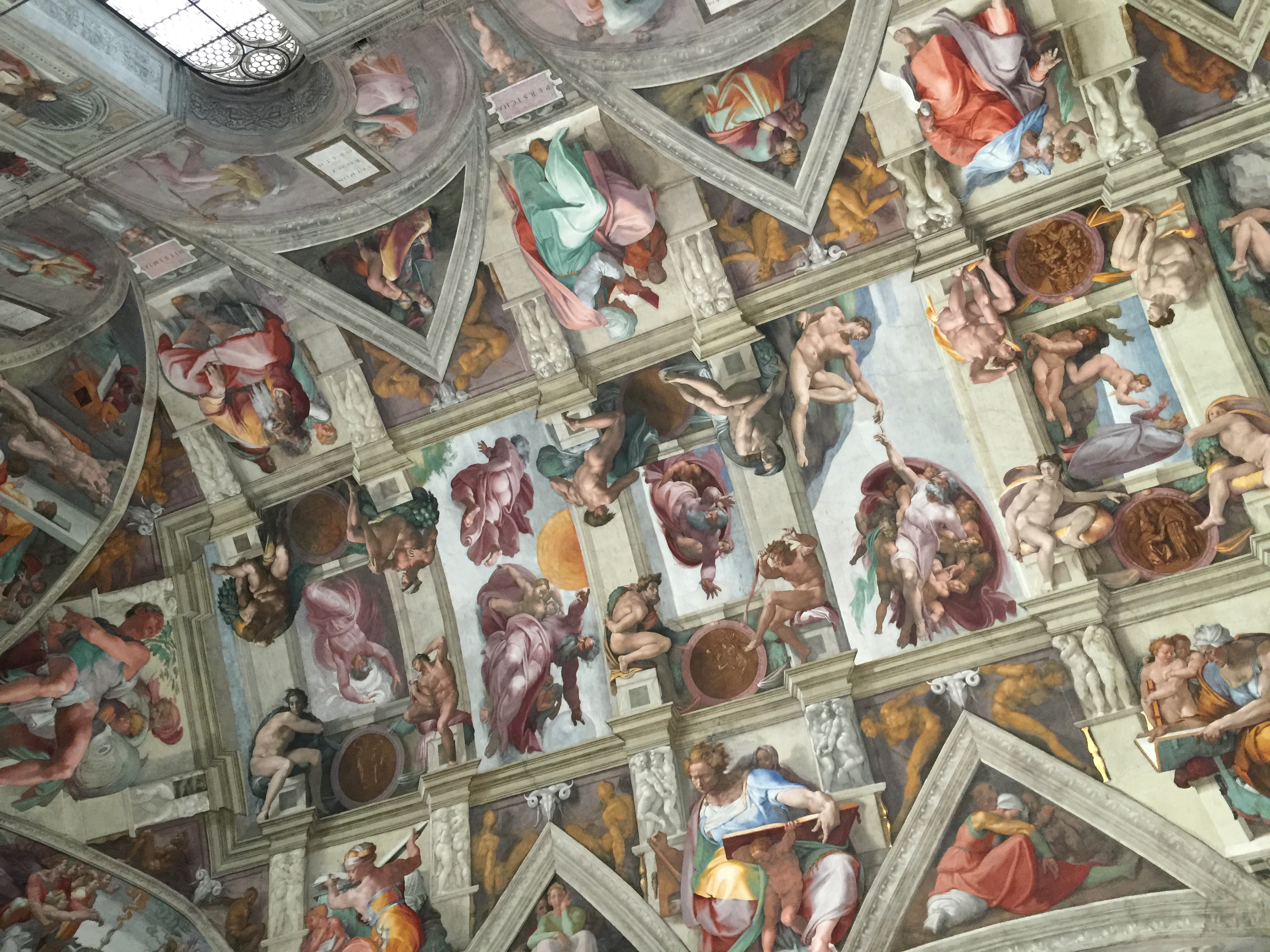 Only a spiritual, responsible elite can fill this material vacuum and confront the dangers of moral relativism.

This contains the breeding of more terrorists as well.