The long-suffering Syrian people would certainly be surprised to learn that we are ‘not seeking regime change in Syria’, as Secretary Kerry stated.

The United States has invested billions of dollars to stop Assad’s reign of terror and to provide humanitarian assistance to the Syrian people.

Secretary Kerry is sending a signal that, despite Assad gassing and barrel-bombing his own people, the Obama Administration is giving up seeing him removed from power.

This means that the root cause of Syria’s suffering will remain, it means that Putin will win, and it means that the tragedy of the Syrian people will continue –– with more of those barrel bombs, more chemical weapon attacks, and millions more refugees.

A clear message is being sent to the dictators of the world:

If you kill enough of your own people, if you cling to power with enough force, and if you make friends with the Russians and Iranians, the United States will eventually fold.

It’s similar to the message sent by the Administration’s refusal to hold Iran accountable for illegal ballistic missile tests. Neither is befitting a superpower that won World War II and then the Cold War.

This is a tragic mistake borne out of the Administration’s weakness and penchant for deal-making with tyrants.

I urge the Administration to retract this statement and reiterate, loudly and clearly, that ASSAD MUST GO!, and that the United States will do what it takes to see that happen.

Yesterday, on his visit to the National Counterterrorism Center, we heard more rhetoric from President Obama about his record on national security.

The same President who called ISIS a “jayvee team”, who declared that ISIS was “contained”, and whose Administration just months ago was bragging about their “strategic patience” in Syria is now seeking to reassure the American people that he has the situation under control. Coloradans and Americans are not buying it.

Last week, I joined with a group of Senators to urge the President to more aggressively pursue the fight against ISIS. Why these plans are not already in place and being executed is a mystery.

I’m glad the President visited the Pentagon last week and the National Counterterrorism Center this week.

But we need more than lofty rhetoric, we need concrete action.

The world is waiting. 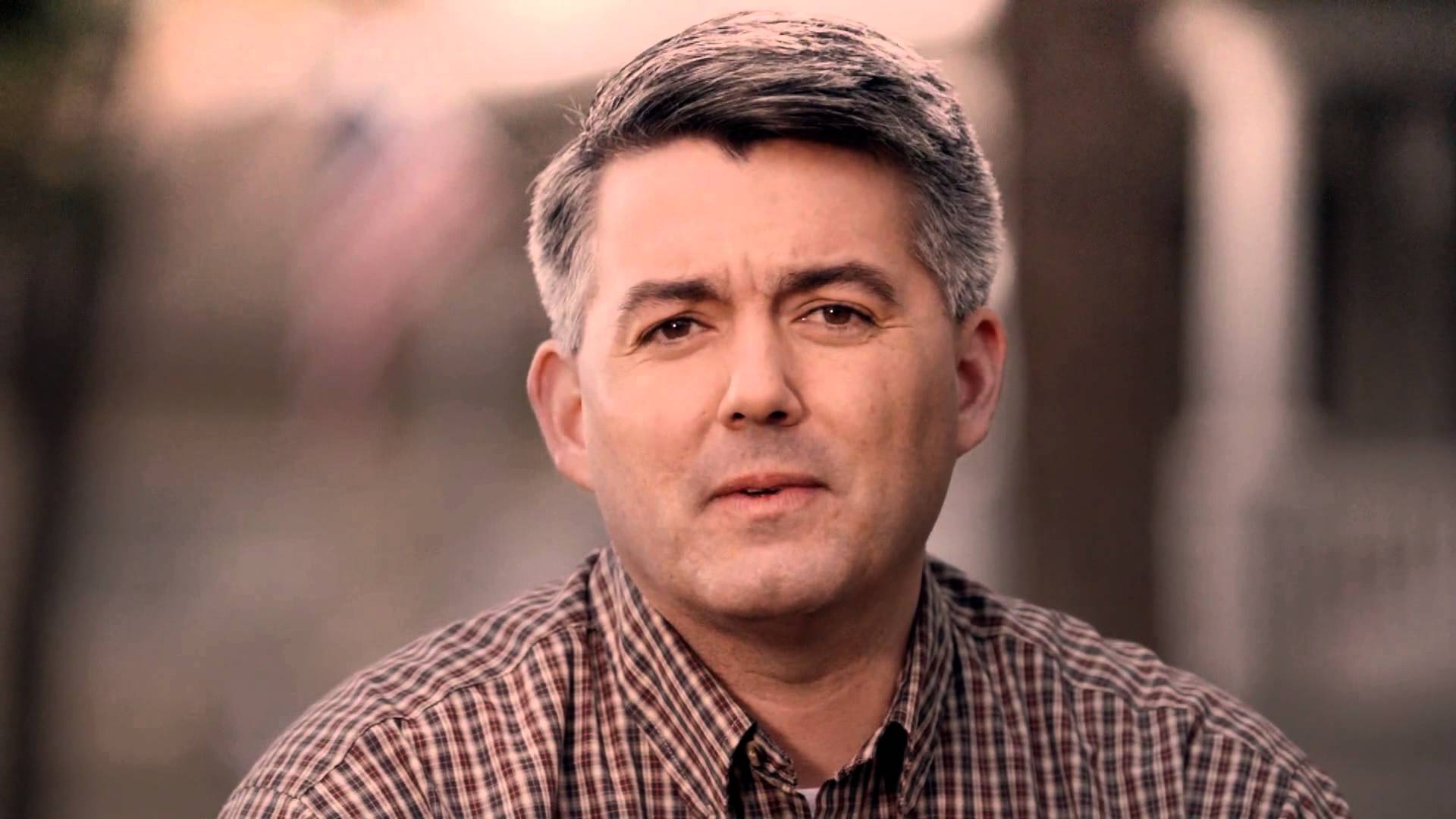 Statement by Cory Gardner, U.S. Senator from Colorado since January 2015, member of the Committee on Foreign Affairs