WHO ARE HILLARY'S 4 FASHION DESIGNERS?

The Democratic presidential candidate Hillary Clinton (68) uses Instagram, Snapchat and Twitter to get the young voters and show her preference for fashion.

On social media she posts selfies with VIPs like Kim Kardashian (35), Kanye West (38) or Katy Perry (31) and she posts pictures of herself wearing fashionable clothes. But not only the VIPs like her. Even a lot of the most influential people from the american fashion business are friends with her. 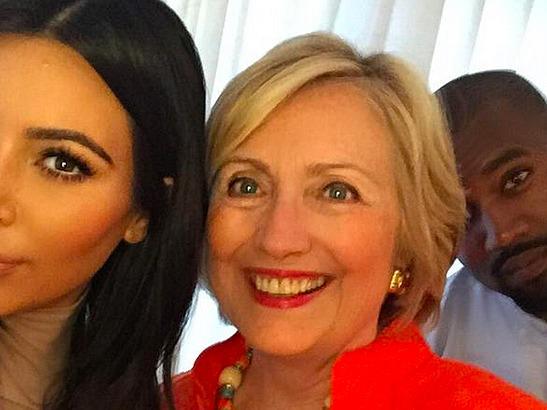 So who are the designers she likes most and who are her fashion friends?

When she was First Lady, fashion queen Anna Wintour (66) put her on the cover of Vogue magazine in 1998. See the picture above. Since then, the two have met several times and you can say that they have become friends. There are already rumours that Clinton will may be on a Vogue Cover again soon.

Number 1: Another supporter of the democratic candidate is the designer Michael Kors (56).

He honored Clinton with his first Award for outstanding community service in 2013. The Former First Lady received the Award at the nonprofit “God’s Love We Deliver”  ceremony from Anna Wintour and Michael Kors. 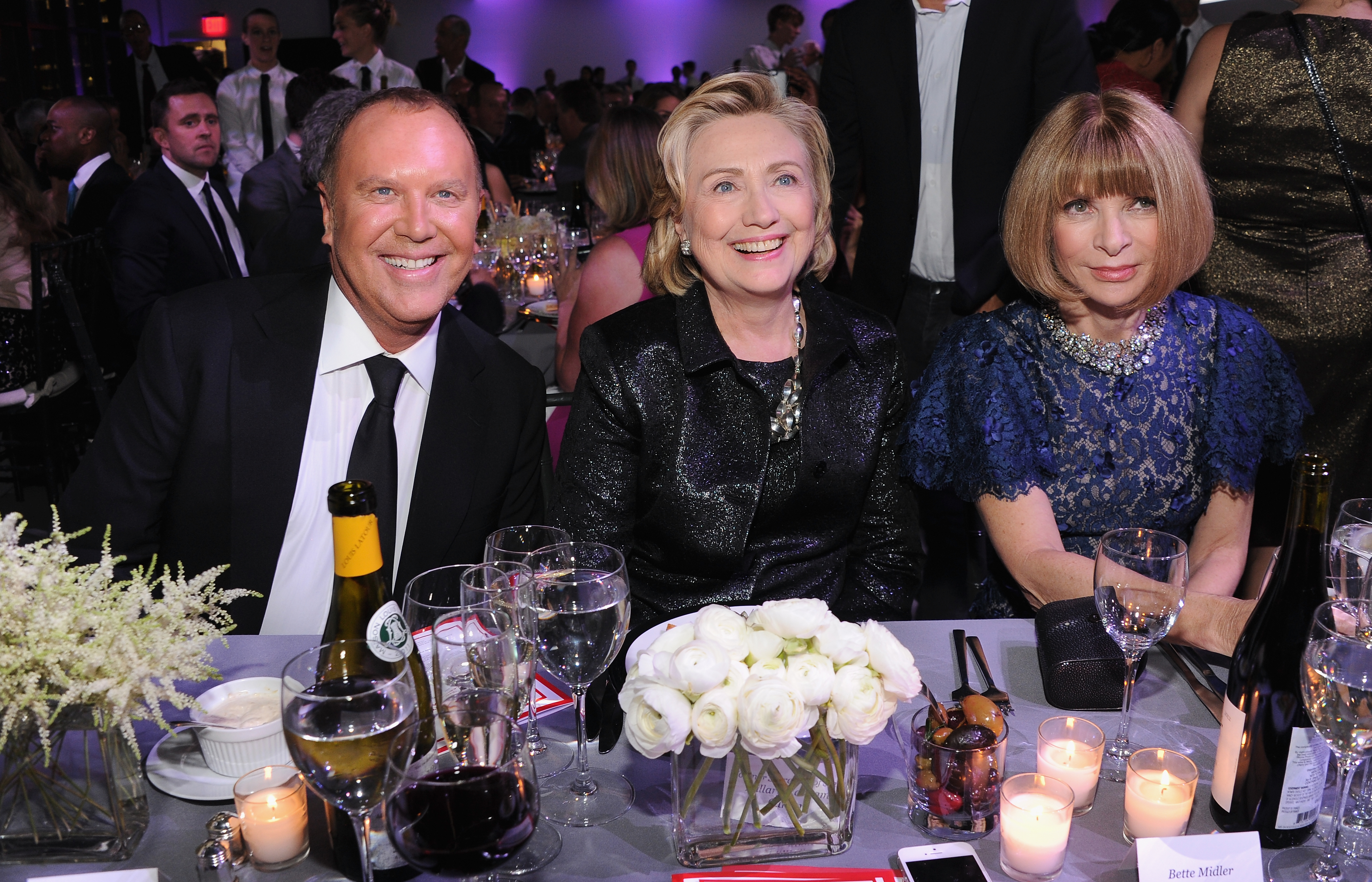 No 2: Another fashion friend is Vera Wang. According to “Dailymail UK”  the designer did a fundraiser campaign for Clinton in her New York Apartment in October 2015. Guests were Designer Jason Wu, Photographer Annie Leibovietz, Businesswoman Martha Stewart and of course Michael Kors and Anna Wintour.

No 3: One of her favorite designers is Oscar de la Renta. Clinton and her husband have been friends with the fashion Icon for years. They also used to go on vacations at de la Renta’s mansion in the Dominican Republic. De La Renta even convinced Anna Wintour to put Hillary on the Vogue Cover on which she wore a De La Renta Dress. She also likes the pantsuits of the fashion label. 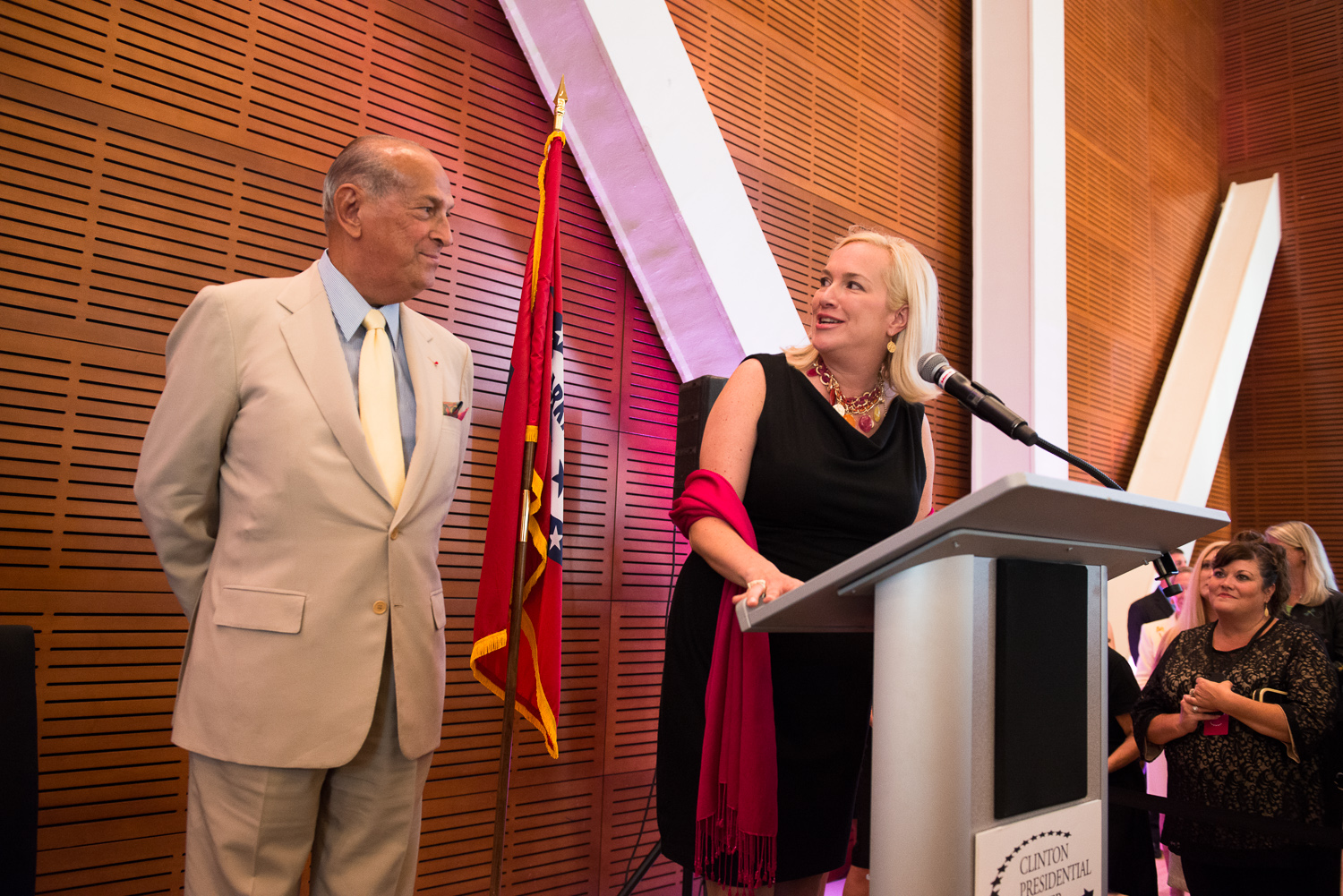 No 4: And then there is one designer living in Washington dressing the most powerful women: Nina McLemore.

The Designer is known for her traditional costumes and pant suits. She knows how to create costumes in nice colors and good shapes. According to “DailyMail UK” Hillary Clinton, Federal Reserve Chairwoman Janet Yellen and U.S. Supreme Court Justice Elena Kagan are among the high-profile women who are fans of the 69-year-old Mississippi native’s line.

It’s obvious that most of the American fashion business support Clinton.

But is it enough to win the elections?

What do you think?