WATCH HOW ISIS MADE A PEACEFUL CAFE HELL!

This weekend was the weekend of terror. On Sunday was the horrible attack in Baghdad that killed more than 125 people, there was an attempted suicide bombing on the US Consulate in Jeddah, Saudi Arabia, and there was also an awful attack in Dhaka, the capital city of Bangladesh. 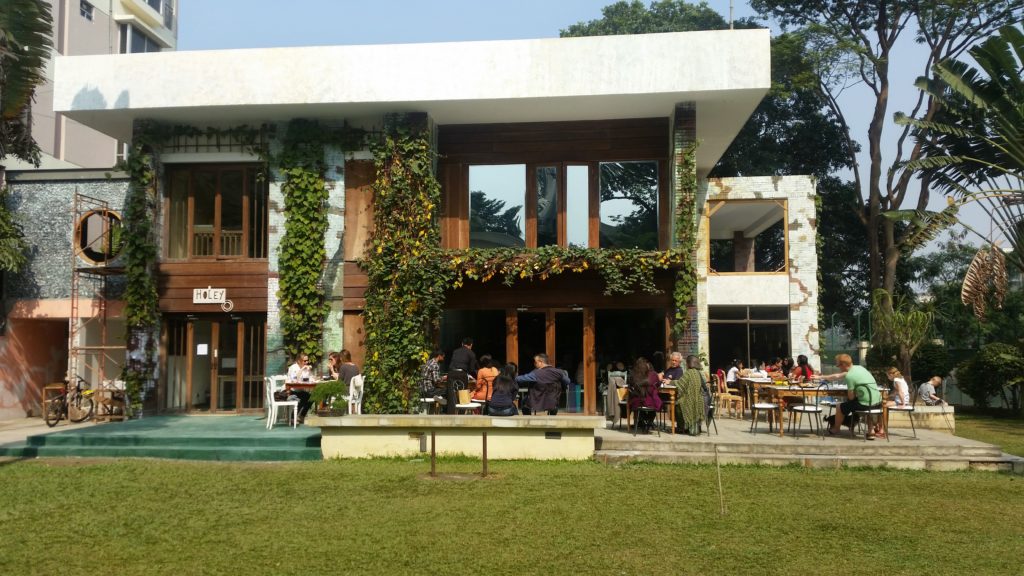 The attack, which took place at the Holey Artisan Bakery over the weekend, was horrible, targeting a cafe that was frequented by foreigners. Many foreigners would drop by the cafe for some bread after dropping their kids off at school. This area was supposed to be one of the safest areas of the city, as it was near the diplomatic area, with embassies and the families of the embassy workers living in the vicinity.

The attackers forced the hostages to recite portions of the Koran, and if they were unable to recite the verses, they were tortured or killed.

The attack over the weekend was claimed by ISIS, which shows it’s growing footprint outside the Middle East and Europe, expanding to Asia.

After a 12 hour standoff, Bangladeshi troops stormed the cafe, and killed 8 of the terrorists.

It has come out that the attackers were known to police, and the government has denied and IS involvement (which they have said in the past as well) claiming that the men belonged to local Islamist groups. The attackers were all well-educated males, who attended regular schools, and not madrasas (Islamic schools) according to the Bangladeshi government.

Video has emerged of the attack from a South Korean neighbor who filmed the incident and shared the video with Korean media and on his facebook page.

A series of five videos were uploaded.

In the first video, an attacker is standing at the windows with what appears to be a rifle in his hand.

In the second video, a group of people are led away from the cafe, and an attacker is shown to have a pistol in his hand.

The third video shows a group of people standing by the door, likely some of the attackers conferring briefly.

The fourth video shows the initial breach by the military. A vehicle pulls away from the wall after smashing int in, and then the troops charging in.

The last video shows the aftermath of the raid, with utter destruction of the cafe property in order to rescue the hostages. The military service-people are walking around checking and ensuring that this tragedy is indeed over.