Who motivated and commanded the approximately 6000 soldiers involved in the failed coup in Turkey?

President Recep Tayyip Erdogan has blamed a “parallel structure” – a reference to Fethullah Gülen, a former ally and now arch enemy. But Mr Gülen told “he condemned in the strongest terms, the attempted military coup in Turkey”. He lives in exile in the United States. Turkey demanded to expel him.

The government has planed before to kick-out 600 officers connected to the Gülen movement. Maybe this triggered the coup.

Now Erdogan wants to clean the forces from all anti AKP opposition elements, he told in his first statement. He even dared to say it was “a present by God, as now we can purify the military.” 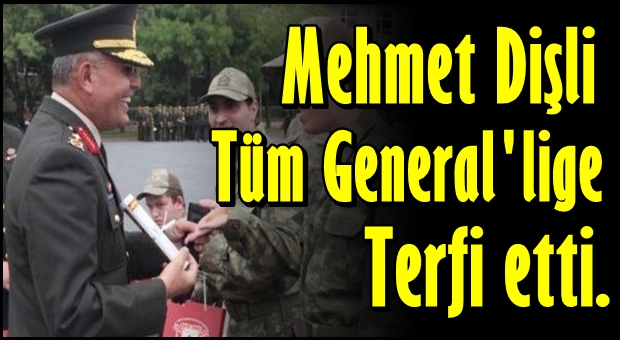 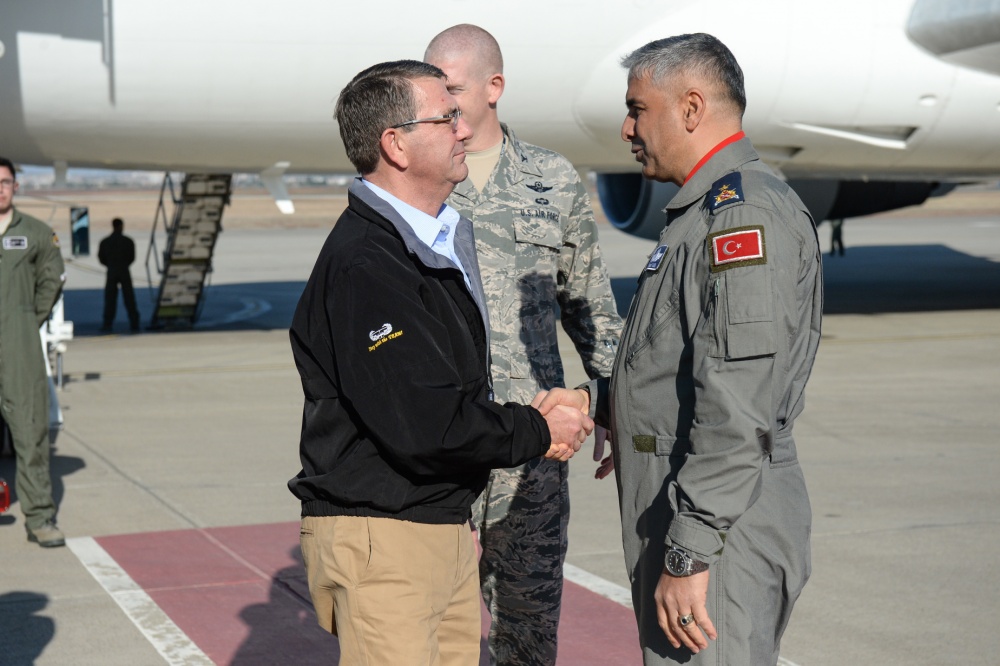 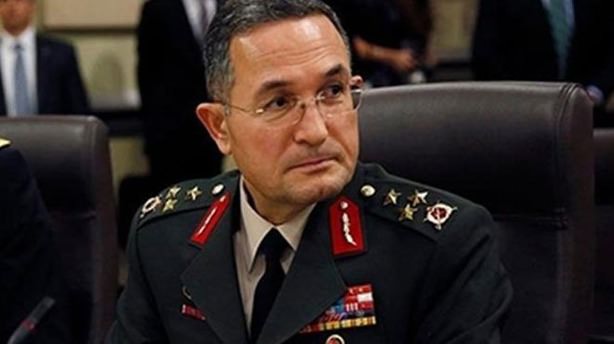 In the cover picture  you see the Commander of the Turkish Air Forces General Akin Özturk (left) briefing than Turkey’s Prime Minister Ahmet Davutoglu during a special security meeting on Islamic State in Syria and the PKK in Iraq, at Cankaya Palace, Ankara, July 25, 2015. He was the leader of the coup, but claimed he was loyal.

This video of the dishonored and beaten generals and admirals as they are registered in the  police HQ in Ankara demonstrates again:

Erdogan shows no mercy and no style, but loves bloody revenge.

Is this how a democratic leader and NATO head of state acts?

A partner in the alliance and with the European Union?

U.S. Secretary of State John F. Kerry said in Brussels that NATO will be scrutinizing Turkey in coming days to ensure that it fulfills the alliance’s requirement that members adhere to democratic governance. “NATO also has a requirement with respect to democracy,” he said.