Lukasz Urban from Poland was the truck driver who was killed by the Berlin Christmas Market ISIS killer Monday evening.

His Polish truck was kidnapped waiting in Berlin by terrorist Anis Amri.

The kidnapper stabbed him with a knife when he wanted to stop him,

His wounds show that he wanted to stop the terrorist and his kidnapped truck before it killed 12 people.

Severely wounded he had to sit next the killer-driver when he killed 12 driving into the Christmas market, still alive.

After the attack Amri shot him with his pistol.

He was fighting the devil, was wounded and later killed.

He tried to safe a lot of lives in Berlin.

He payed with his own life.

Thanks ?ukasz Urban from Poland – our hero! 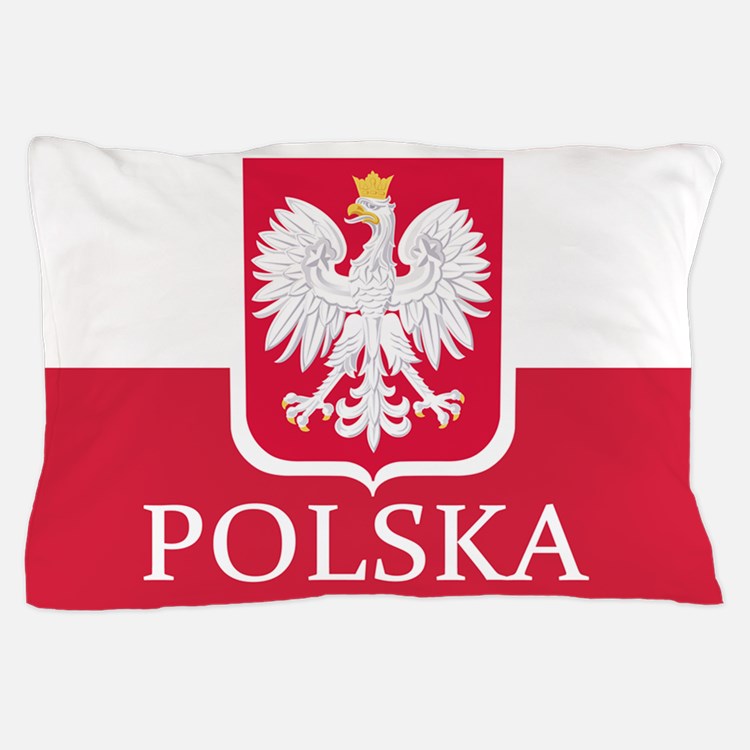