Donald Trump is known for being a bit over the top. He has come under fire consistently for going back on his word, including coming out and saying that he may run as an independent, even though he signed papers that he wouldn’t. What else has Trump been untruthful about?

Here is Trump talking about Libya on his blog in 2011:

In reality, the official rate is less than 5%, but this number can be calculated in numerous different ways. Trump has appeared to count everyone in the adult population that is not “employed” to be part of the unemployment rate. Makes sense, right? Well, this would include all retirees and college students, so this is not a truly accurate number.

The picture has since been deleted, but below is a screenshot. 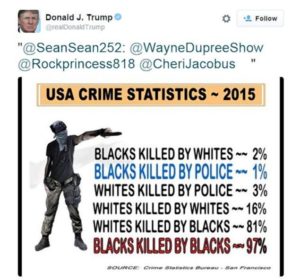 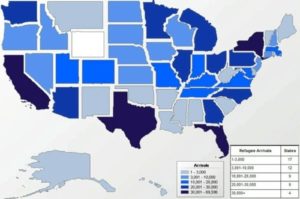 Source: US Dept of State 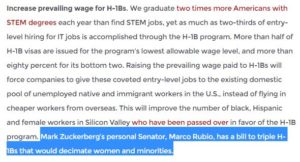 According to Bernie Sanders’ actual tax plan, he wants to:

To be fair, some of the claims that were disputed turned out to be true. Trump had come under fire for claiming that thousands cheered when the World Trade Center went down. When confronted, he claimed that he saw it on television. After numerous media outlets denying this, a video surfaced of CBS news anchor Pablo Guzman claiming this just after the attacks.

Trump is certainly an interesting candidate, and he seems to inspire a significant portion of the United States. But the rest of the United States, Republican party officials in particular, are nervous and for good reason. Trump is a candidate that is beholden to none, and no one is clear what policies Trump would actually pursue if elected. This is what scared the opponents of Trump most. Will Trump support or oppose gay marriage? War in the Middle East? Only time will tell.