Pope Francis has become the most popular world, according to a recently poll by WIN/Gallup.

This was found out in interviews with 1,000 people from 64 countries: 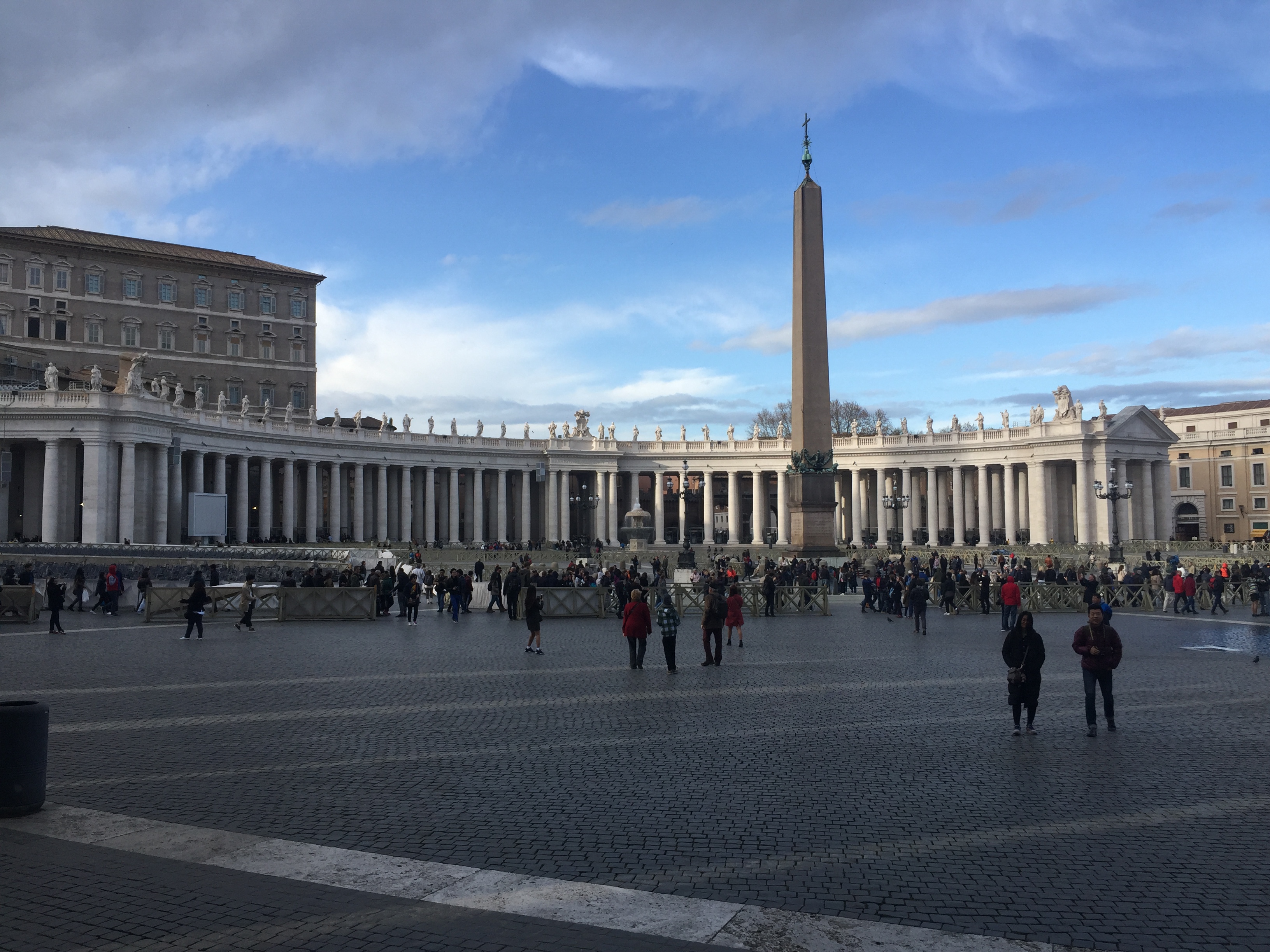 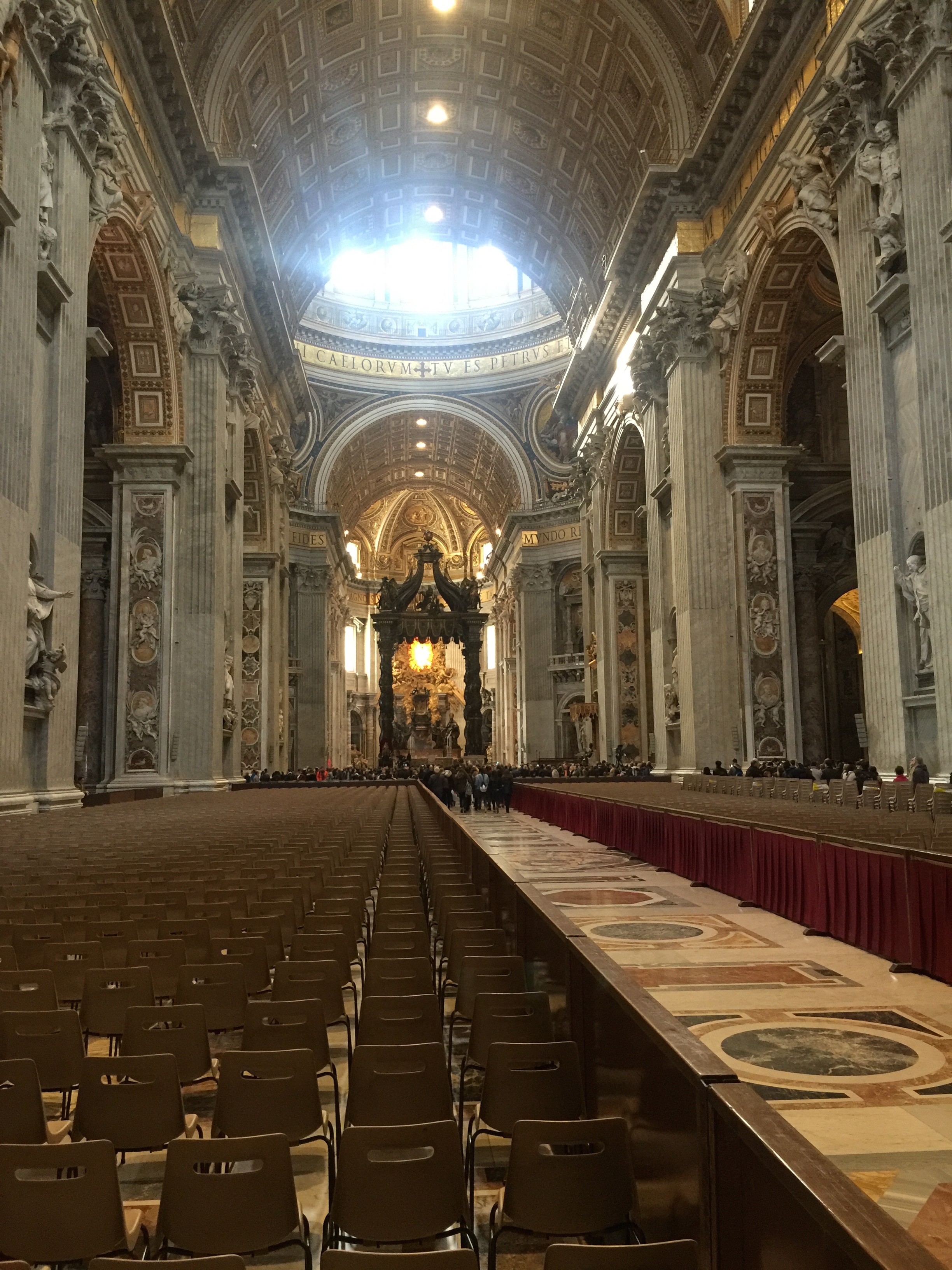 But don’t mess with him!