“Each space station crew brings something different to the table, and Drew and Jeanette both have a lot to offer,” said Chris Cassidy, chief of the Astronaut Office at NASA’s Johnson Space Center in Houston. “The space station will benefit from having them on board.”

A native of Lake Orion, Michigan, Feustel was selected as part of the 2000 astronaut class and, in 2009, flew on the space shuttle Atlantis for the final servicing mission of NASA’s Hubble Space Telescope. He made his first trip to the space station in 2011 as a member of the STS-134 crew on space shuttle Endeavour’s final mission.

Feustel has a bachelor’s degree in solid Earth sciences and a master’s degree in geophysics from Purdue University in West Lafayette, Indiana. In 1995, he completed his doctorate in geological sciences, with a specialization in seismology, from Queen’s University in Kingston, Ontario, Canada. 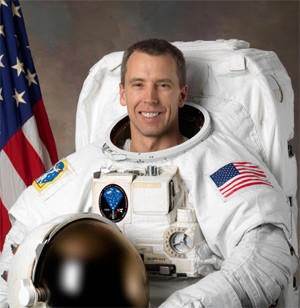 Epps earned a bachelor’s degree in physics in 1992 at LeMoyne College in her hometown of Syracuse, New York. She went on to complete a master’s of science in 1994 and a doctorate in 2000 in aerospace engineering from the University of Maryland.

While earning her doctorate, Epps was a NASA Graduate Student Researchers Project fellow, authoring several journal and conference articles on her research. After completing graduate school, she went on to work in a research laboratory for more than two years, co-authoring several patents, before being recruited by the Central Intelligence Agency. She spent seven years as a CIA technical intelligence officer before being selected as a member of the 2009 astronaut class. 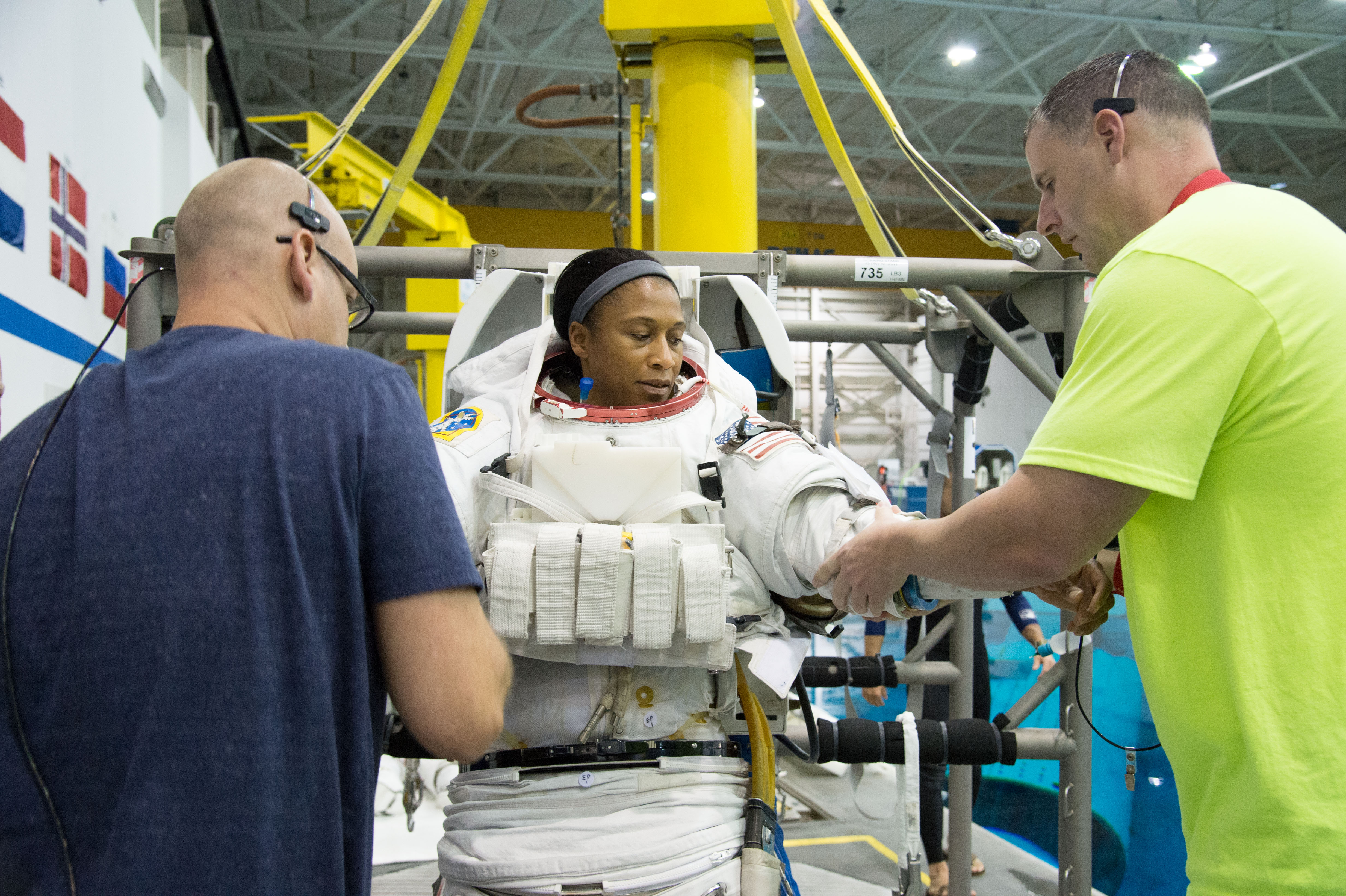 Feustel and Epps will join a long and distinguished line of astronauts who have crewed the International Space Station since November 2000. With the help of the more than 200 astronauts who have visited, the space station enables us to demonstrate new technologies and make research breakthroughs not possible on Earth. Its convergence of science, technology and human innovation provide a springboard to NASA’s next giant leap in exploration, including the Journey to Mars.