She will do it again:

Mutti (Mother) Angela Merkel will run for her fourth term as Chancellor of the Federal Republic of Germany in the elections in September 2017.

She is now the No 1 fire woman to stop the fire of populism in Germany and Europe, after Trump, as well as a red-left-green coalition in Berlin. 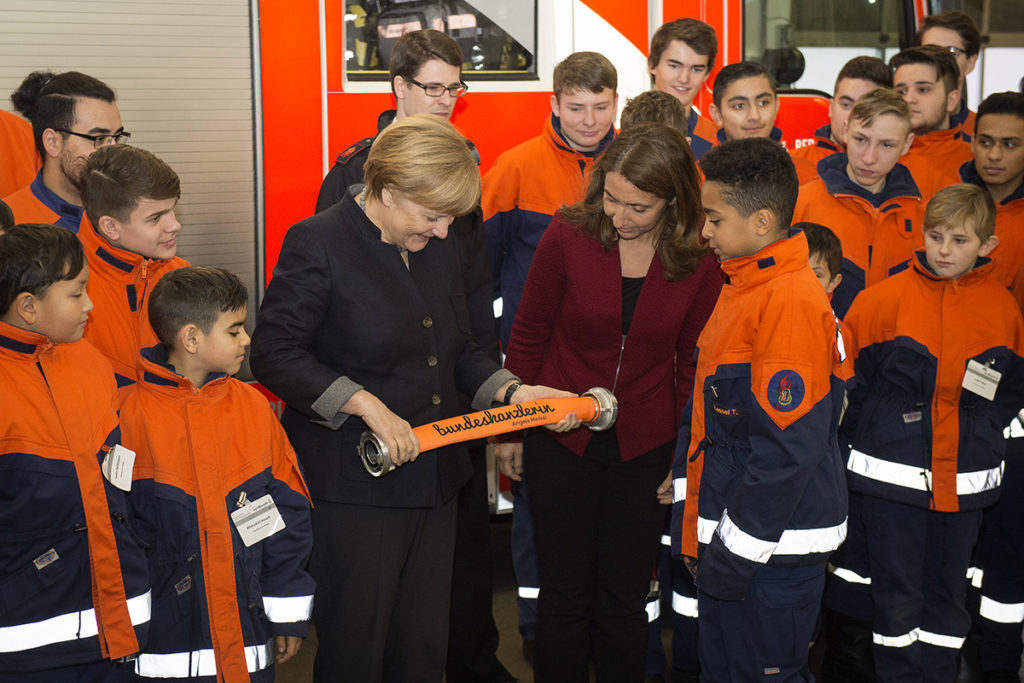 She seems alternativlos (no alternatives) for her Christian Democratic Party (CDU) and maybe even for the stability in Germany and Europe in times of populism at the doors of the White House, France and other European countries.

Angela Merkel was sworn in as Chancellor on November 22, 2005. She is the first woman and the first East German to hold this office. 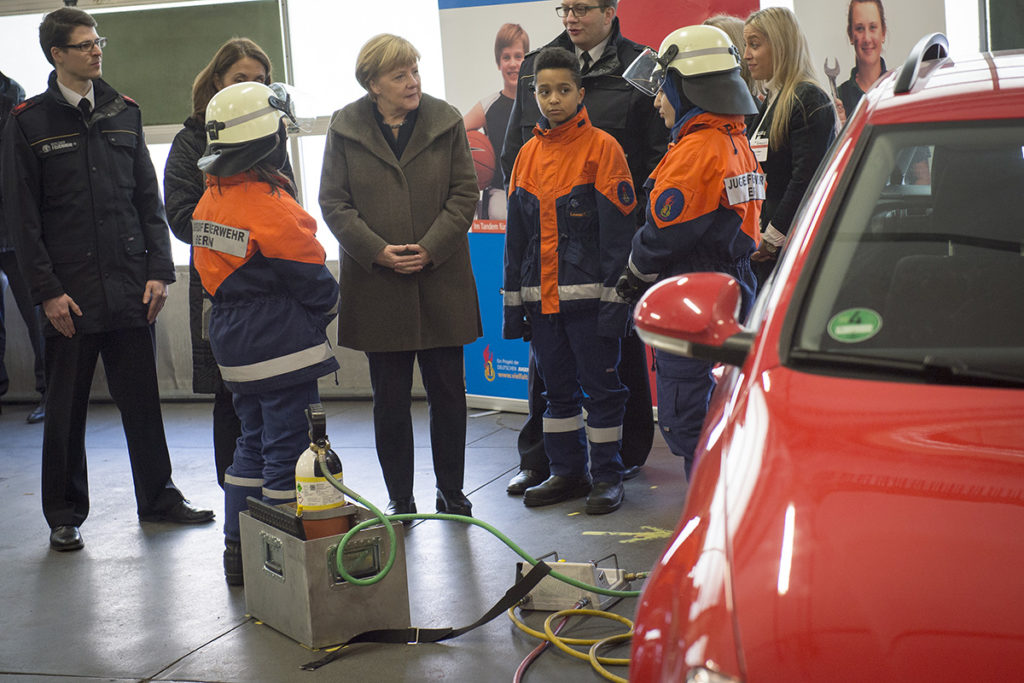