North Korea has successfully kidnapped several individuals over the years.

Some are accounted for and others are still missing, believed to be still held by North Korea.

The pattern is quite similar despite the differences of how people were abducted. North Korea, or Kim Jong-il saw a missing talent or resource gap and just ordered to abduct the persons that would fill the void. From movie stars, to teenagers used as language trainers for spies to foreigners whose passports could be used to forge fake identities.

One of the most glamorous examples is the kidnapping of Korean star director Shin Sang-Ok and actress Choi Eun-Hee (born November 20, 1926) who were former A-list celebrities in South Korea amidst Hollywood stars like Marilyn Monroe. The story is nothing short of a Hollywood movie and has been recently take up by the Sundance documentary “The Lovers and the Despot”.

She began her film career in 1947 in the film A New Oath. For the next 20 years, she was one of the biggest stars in Korean film and led the Shin Film company along with her husband, the director Shin Sang-ok.

In 1978, Choi and Shin were kidnapped to North Korea by order of Kim Jong-il. Kim’s plan was to have Shin work as his propagandist and for Choi to be his number one star.

The couple finally staged their escape in 1986 while on a trip to Vienna, fleeing to the United States embassy and requesting political asylum. 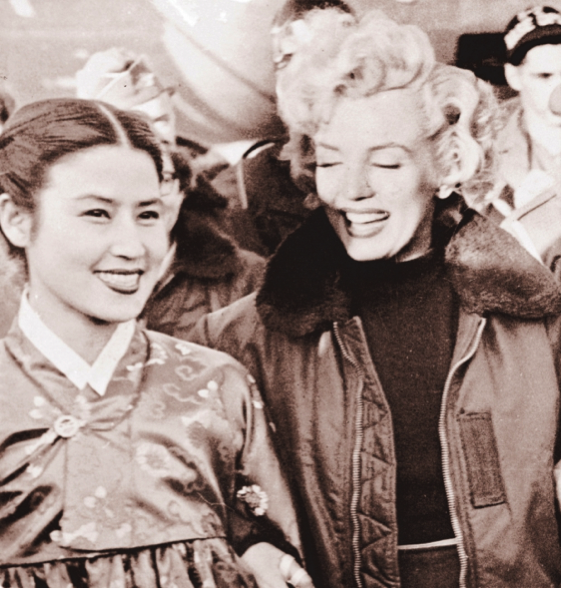 After a Choi Eun-Hee and Shin Sang-Ok suffered after a run-in with the South Korean film censors under the military dictatorship, which resulted in the close bankruptcy of their film company, Choi-Eun-Hee was lured to Hong Kong in 1977 to star in a new movie for which she was offered a high renumeration.

However, this lucrative business opportunity took a bad turn as she was lured to a nearby beach and grabbed, tranquilized and thrown into a boat. Her husband, Shin Sang-Ok, tried to find her after her disappearance but was abducted in a similar way.

They were both greeted by none other than Kim Jong-Il, however while Choi Eun-Hee was enjoying the luxury villas, dinner parties in her golden cage, her husband was Shin Sang-Ok was forced to attend daily political indoctrination sessions.

After a failed escape attempt, he had to spend three years in one of North Korea’s notorious labor camps.

After going into a hunger strike, he was able to gain Kim Jon-Il’s attention, was moved to a better facility and in March 1983 finally reunited with his wife during a dinner party of Kim Jong-Il. After that they were used as key members to promote North Korean cinema and communist ideology of Kim Jong-Il in their movies such as the communist remake of Godzilla, name Pulgasari, a monster that leads the poor peasants to victory over the king. With this masterpiece, Kim Jong-Il was convinced to conquer the international film market and allowed the couple to travel to Austria to promote the movie. They, however, used their chance and took refuge in the US embassy at the earliest possibility.

However, this example is not the only one. It is estimated that ca 400-500 South Korean nationals are still being held captive in North Korea. The Japanese government officially acknowledges 17 abductees but the numbers are believed to be between several dozens and hundreds. After tough negotiations some abductees were able to return to their home country, such as the five Japanese citizens that were released in 2002 after 25 years in North Korea. 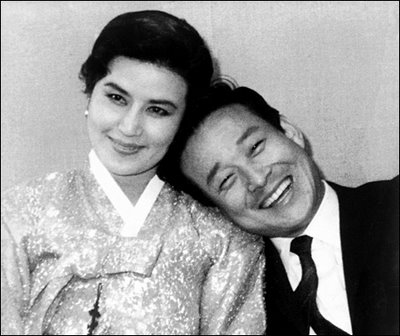 Despite the stories of abductees who have fled the dreadful country such as Choi Eun-Hee and Shin Sang-Ok or who have been released as part of negotiations, a large number of abductees remain in North Korea in a system created to only further the power of the ruling party. A system in which a human lives do not matter. A system that legitimizes abductions to further its interest. This is just a small glimpse into the perverse way of thinking that is created by the ruling family in North Korea and we should think how this can be contained and not tolerated in today’s world.