Mark Zuckerberg tries to read a book every two weeks. In 2015 he mad it his new year’s resolution to start a book club if sorts. His reading list of the last months includes a variety of different works ranging from science fiction classic “The Player of Games” by Iain M. Banks to Sudhir Venkatesh’s popular non fiction study  “Gang Leader for a Day: A Rogue Sociologist Takes to the Streets”.

Now he has decided to put Henry Kissinger’s latest book “World Order” next on the list. The choice shows that Foreign Policy is not only  a very timely subject, with many conflicts going on around the world. It is also a clear indication, that US international affairs and Mr Zuckerbergs  business interest’s are increasingly correlated.

Facebook competitor Google has long cultivated contacts with the State Department and think tanks like the Council on Foreign Relations.In times of where China’s great cyber wall presents an obstacle to both Facebook’s bottom line and American interests. At the same time question’s of privacy and the limits of data collection loom large, in the European context especially.

Zuckerberg said regarding his choice:

[It’s] about foreign relations and how we can build peaceful relationships throughout the world. This is important for creating the world we all want for our children, and that’s what I’m thinking about these days.

Maybe he is interested in reading the unique story of Dr Fritz Kramer by GLOBALO Founder Dr Hubertus Hoffmann. Kraemer became  the iron mentor of Henry Kissinger, and discovered him when he was only 19 years old in 1944. 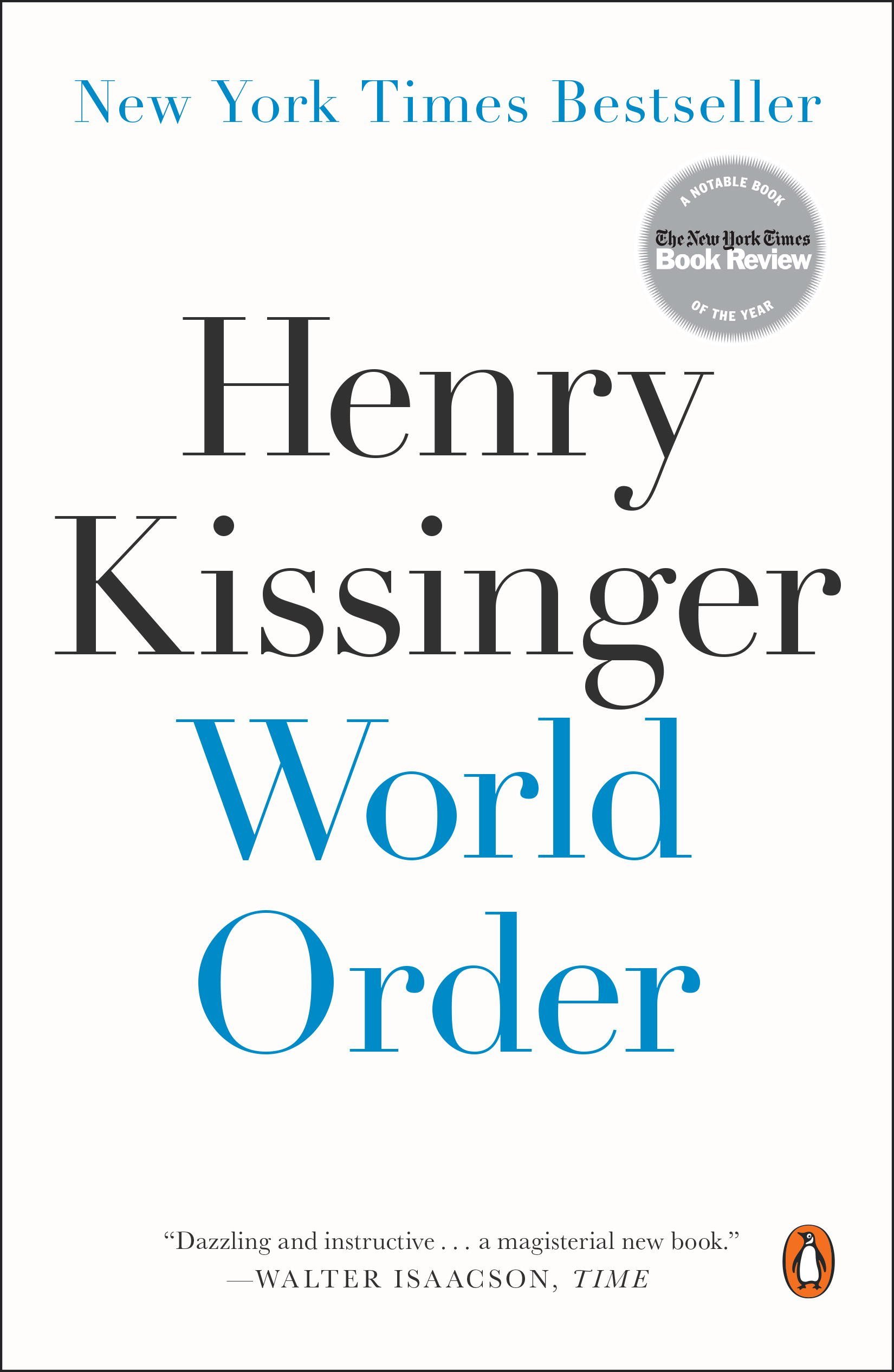