Is Your Personal Information At Risk With Uber?

The meteoric rise of ride hailing app Uber has been under the spotlight with fresh accusations of lax security standards and rampant misuse of customers’ personal information.

Is Your Information Safe With Uber?

With over 40 million users and a growing presence around the globe, Uber has revolutionized city transport and applied an aggressive business strategy to make the Silicon Valley company one of the fastest growing in the world.

Valued to a tune of $50 billion after leap-frogging Xiaomi, the Chinese smartphone maker, as the world’s highest-valued tech “unicorn”, it seems the ride-sharing phenomenon can do no wrong.

However the company has also been heavily criticized following the leak of personal and geographic data contained on millions of customers’ phones.

A Toxic Lack of Security

In a fresh development, former Uber forensic investigator turned whistleblower Ward Spangenberg has detailed the toxic lack of security and protocols at the San Francisco based headquarters.

“Uber’s lack of security regarding its customer data was resulting in Uber employees being able to track high profile politicians, celebrities, and even personal acquaintances of Uber employees, including ex-boyfriends/girlfriends, and ex-spouses,” Spangenberg wrote in a court declaration against the company.

In addition to the security failings, Spangenberg went on to accuse Uber of deleting files it was legally obligated to keep. Apparently, this extended to the company remotely encrypting its computers to block authorities during raids of overseas Uber offices.

Uber and a History of Scandal

Ride sharing giant Uber has been in the news often since its 2009 revolution of private transport in major cities around the globe, but the San Francisco-based company has also enjoyed its fair share of scandal. 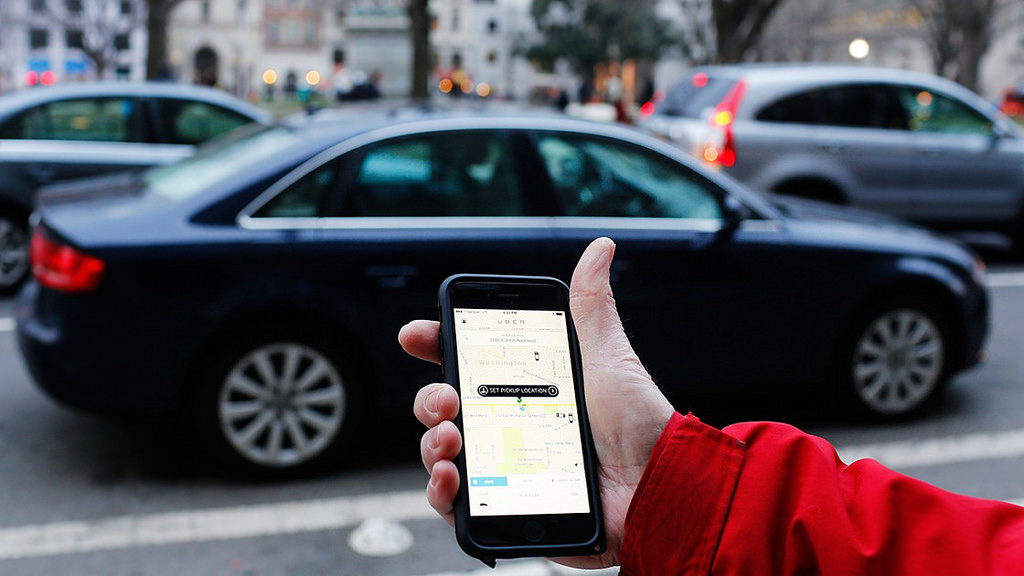 Uber employees helped ex-boyfriends stalk their ex-girlfriends and searched for the trip information of celebrities.

With meteoric growth projected for 2017, the presence of Uber on our streets shows no signs of stopping. In London, the company will soon be rolling out its driverless car program and gain yet more publicity for a company with a spotty record on both ethics and safety.