Farmers in India often end up walking a tightrope, as they take enormous monetary loans to sow their fields but depend on nature to yield a good crop harvest.

Often, the farmers are unable to earn enough to pay off their debt. This leads to the sad situation of widespread farmer suicides, which is a highly pressing issue across India.

However, a software engineer has recently started a successful business which could change the scenario for farmers in India. 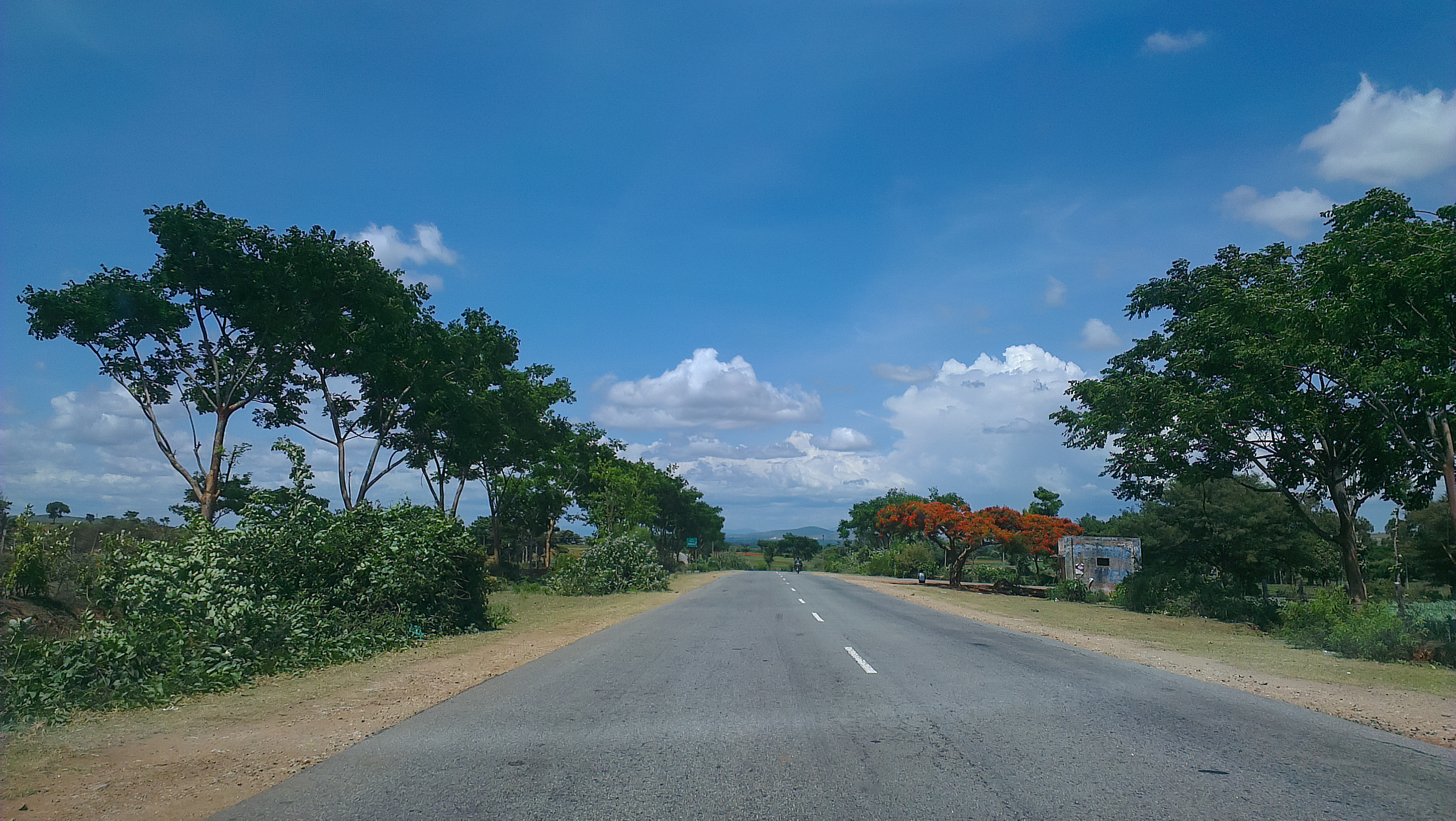 Famed rural journalist P. Sainath underlines the misery of farmers in India. Here are some chilling figures about farmer suicides he presented:

In fact, India’s National Crime Records Bureau has revealed data which indicates the main reason behind this is increasing debt: 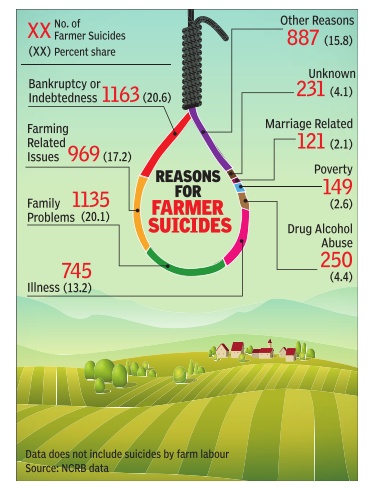 However, a talented software professional may have finally found a solution to stop farmer suicides. The story begins in Mandya, an unassuming village in the Indian state of Karnataka.

In July 2015 alone, over 20 sugarcane farmers committed suicide. In fact, reports state that farmers in Mandya owe banks a whopping INR 1,200 crore (over $179 million) due to loans taken over 2014-15. These figures are quite chilling, as farmers are paid poorly for their farm produce, compared to the price that the goods get sold for in the retail market.

The reasons pushing farmers into deeper debt and are prohibiting them from financial success include:

A business idea that could change India’s farming landscape

Madhuchandan C, a talented software engineer hails from the village of Mandya. Though he had a lucrative job as a software engineer in the US, decided to make a change. He fought against all odds to design a solution for the helpless farmers in Mandya. Madhuchandan gave up his cushy job in the US and traveled back to change the plight of farming in India – much like a dramatic Bollywood movie.

He launched Organic Mandya, a brand which deals directly with local farmers, and offers them a competitive rate for their produce. This organic produce is then sold to people at competitive rates again – as there is virtually no middlemen involved in the trade model of Organic Mandya.
<iframe style="border: none; overflow: hidden;" src="https://www.facebook.com/plugins/post.php?href=https://www.facebook.com/organicmandya/posts/808643569237331:0&width=500" width="500" height="597" frameborder="0" scrolling="no"></iframe>

The results are stunning. In less than four months, it has brought in a whopping INR 1 crore ($215,000) worth of sales. This is the very amount that Madhuchandan pooled in to start the Mandya Organic Farmers Cooperative Society, and tied up with about 240 farmers at the start. Ever since then, the venture has grown immensely.

Madhuchandan explains his motivation to start a business of this kind, “In the entire world, the farmer is the only person who sells at wholesale but buys at a retail price. Farmers are leaving their lands and migrating to cities in search of menial jobs. Lack of stability forces them to hop from one job to the other denying continued economic benefits. They are unable to take care of themselves and their families; eventually getting into heavy debts and committing suicide. It’s a vicious cycle, albeit one which can be prevented. That’s what Organic Mandya set out to do – give farmers a prosperous, healthy life so that no one leaves the profession.“
[removed][removed]
<!-- WordPress Insert into article -->

[removed]// <![CDATA[ (adsbygoogle = window.adsbygoogle || []).push({}); // ]]>[removed]
About how he wants to change the perception of farming in India, Madhuchandan said, “We dabbled with many ideas – starting a chain of organic shops in Bengaluru, or an e-commerce website, tying up with restaurants and selling the produce. But none would allow farmers to directly interface with the customers. And to me, that was a priority. Until a customer realises the value of efforts the farmer puts in and a farmer understands customer priorities, farming will never be in vogue.”