HOW MUNICH WON OVER TERROR ON NYE

At 11.30 pm, just half an hour before midnight,  phones started to buzz all over Munich, Bavaria. From party mood to terror angst.

Munich is the lovely and relaxed capital and soul of southern German lifestyle.

Weißwurst and laptop, great beer-gardens and lederhosen, Octoberfest and nude sun-bathers the in large English garden and at the Isar river, next to Arab tourists passing by. 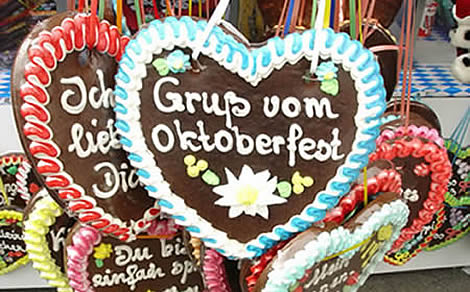 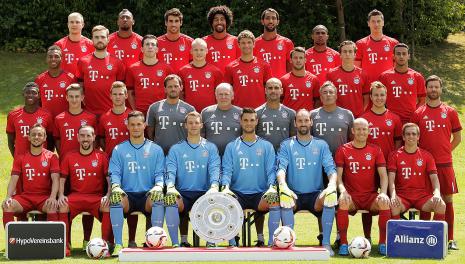 Here are the headquarters of eight of the largest German DAX companies, including BMW and Siemens. And media companies like Pro7Sat1. Many American companies have European headquarters here as well, like McDonald’s. The second largest and best airport in Germany is named after famous Franz Joseph Strauss.

For 51 years each February the Munich Security Conference is taking place in the Bayrischer Hof, the largest gathering of defense experts from all over the world.

In Munich Palestine terrorists of Black September killed 11 Israeli sportsmen during the Olympics in September 1972. IOC-President Avery Brundage became famous with his demand: “The games must go on!” This drama and disaster of an unprepared police changed everything: the police in Bavaria now became one of the best in Europe. Well funded, better equipped, motivated.

In the 1920th Adolf Hitler from Austria started his rise here in the “Hauptstadt der Bewegung ” with his tiny NSDAP party. He tried a coup at the Feldherrrenhalle and was arrested, writing his infamous book “Mein Kampf” in a Bavarian prison. His former flat in Munich- Bogenhausen is now a police station.

On NYE 2015 a thunderstorm approached the city.

The active party people of Munich in the many restaurants, bars, and clubs nervously waited for updates, as the police evacuated Munich Central and one other train station.

The police had received a terror warning in the afternoon of December 31st, and had quickly started the search for a group of suspected ISIS terrorists, planning an attack on Southern Germany’s largest city.

In most cases this type of information comes from electronic intelligence sources, collected by the American NSA in Fort Meade in Maryland.

Until now it is unclear, whether the threat was real.

While the state showed an impressive capacity to react to a crisis situation, the people kept on partying, even as ever larger numbers of policemen streamed into the city from other locations. In the end, an attack could be averted, and without causing any panic, the city was kept safe. Here are the main reasons why it worked so well:

1. Cooperation. When American and French intelligence services learned of the planned attack, the exchange of information with their German counterparts was swift and effective. This ensured that  appropriate counter measures could be enacted without delay.

2. Resources. The Bavarian police force is one of the best trained, staffed, and equipped public authority in the world. When the state of Bavaria had to make budget cuts, the police was exempt from the spending cuts that affected almost all other government agencies. Well in advance of this latest terror warning, the Bavarian state had allocated large reserve police forces in nearby locations, that could be called into action within minutes of the warning. 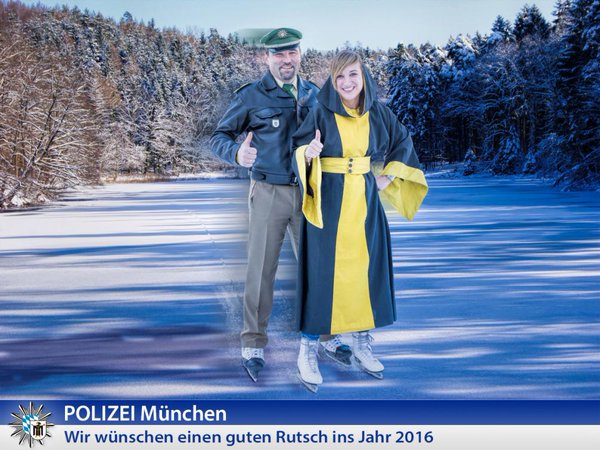 3.Communications.  The police used twitter and other social media effectively to inform the public. Within minutes, all local newspapers featured the warning on their websites. Frequent updates kept the citizens in the loop regarding the latest developments. This meant that no false rumors could be spread, that could have led to a panic breaking out.

4. The Munich people kept cool and relaxed. Despite the warnings and police everywhere, the party didn’t stop. The people of Munich didn’t let themselves be intimidated by the terrorists who had tried to hijack the joyful mood of New Year’s Eve.

Yes, Mr Brundage: “The Bavarian show must go on!”