A new Member of The Royal Family of Sweden: Prince Oscar 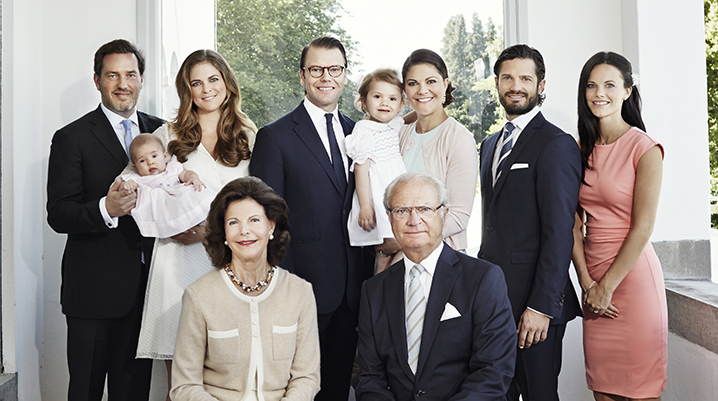 The Swedish Royal Court consists of