DID RUSSIA TAKE OUT MH17?

It has been almost two years since the day a Malaysian aircraft was shot out of the sky over the Ukraine.

Malaysian Airlines flight MH17 was flying from Amsterdam to Kuala Lumpur when it was shot down over Eastern Ukraine. Nearly 300 people were killed.

The majority of the passengers were Dutch civilians, and so the Dutch have taken charge of the investigation into the crash.

In October 2015, the Dutch investigation concluded that the plane was likely shot down by a Russian –made BUK missile system, designed as an anti-aircraft missile system.

Now, a new video has come to light that shows a BUK missile system travelling towards the assumed launch site just hours before MH17 was shot down. This brings more consistency to the belief that the plane was shot down by the Russians.

Captured from what appears to be someone’s dashcam (something extremely popular in Eastern Europe and Russia), the video shows a normal car driving on the road, and suddenly, at around 0:45, a truck drives by carrying the BUK missile system.

Additionally, the independent investigative journalism website Bellingcat pointed out that the cars before and after the missile launcher match those found in other videos of BUK movements in the conflict zone of Donetsk.

The time and date of the video was unclear, as it was only uploaded recently, but journalists have compared the prices of oil and gas with archives of gas price data available online and have pinpointed the date to be mid July 2014 (specifically July 17-18), the same time that MH17 was shot down. Additionally, the area where it was filmed and the direction of travel corresponds to the estimated area where the missiles were launched from. Given the shadows, the time of day was calculated to be late morning, which fits with the time frame for the BUK to be transported.

This if far from a smoking gun, but it is progress, and definitely something to be investigated further. 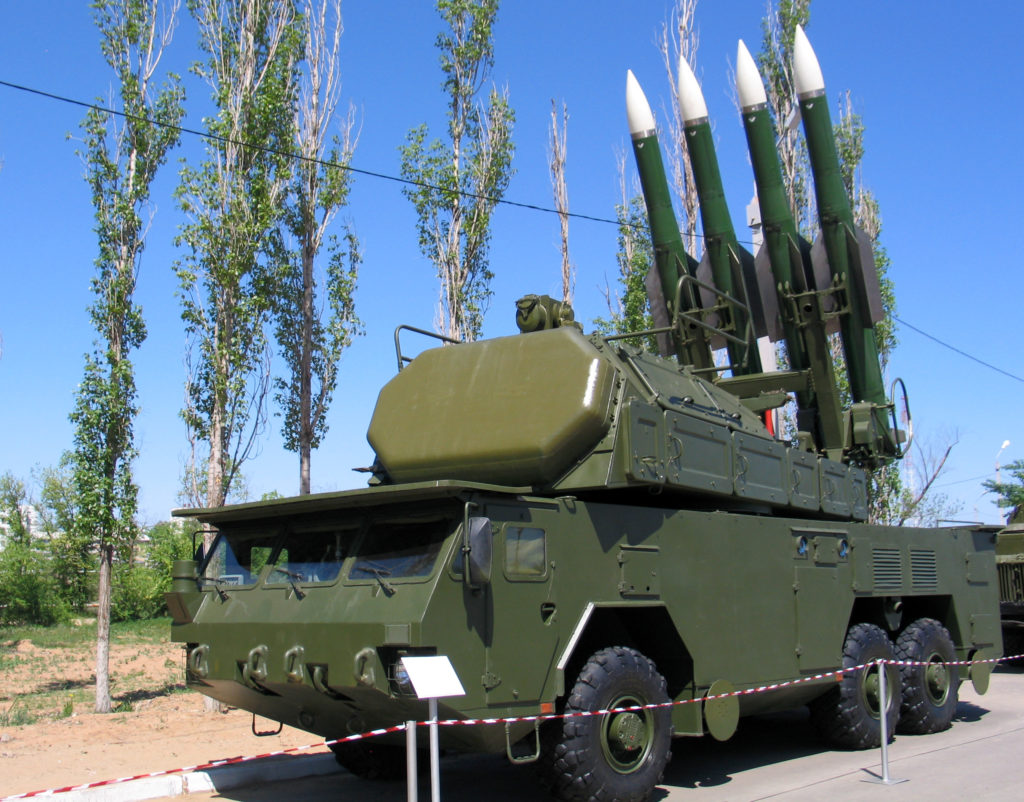 What is a BUK missile system?