China goes more and more into confrontation in the South China Sea, against the United States Navy and neighboring countries.

Now even a small US vessel was kidnapped by the Chinese Navy in international waters near the Philippines. 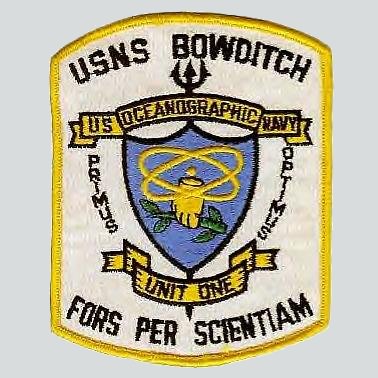 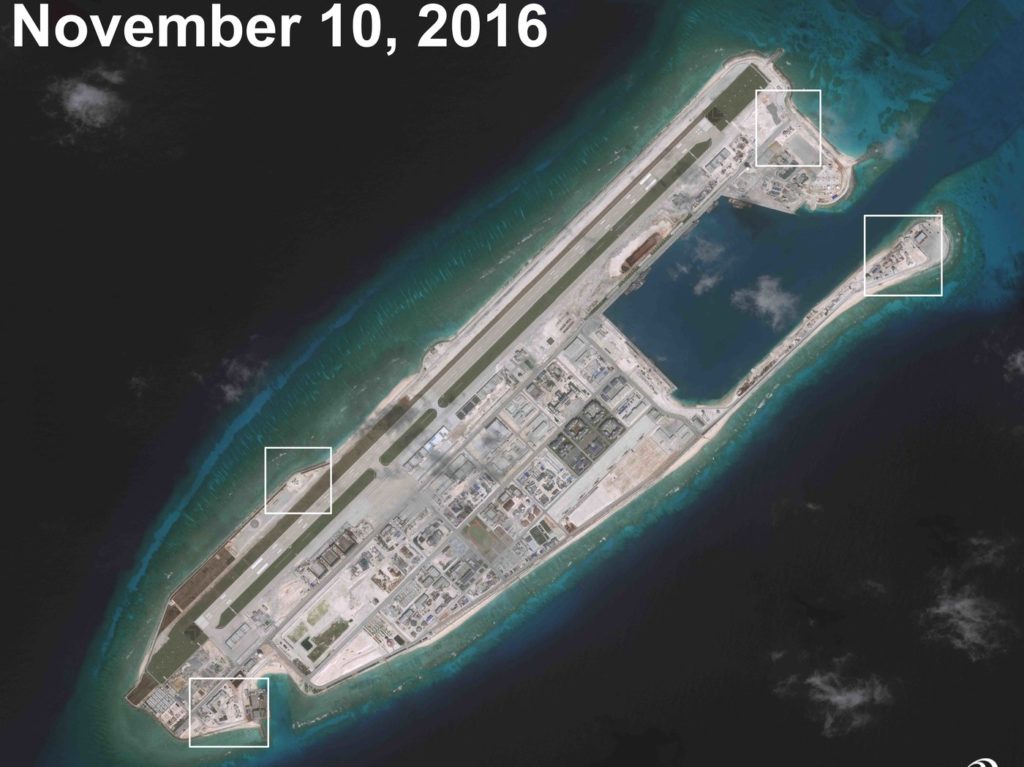 China wants to control the South China Sea –  against the rules of international law and the rights and interests of neighboring countries and the United States.

Since October 2015 the US have shown a policy of military presence several times against the demands of Beijing, ignoring its claims.