Can Russian President Vladimir Putin win- the new cold war with the United States of America – in Ukraine or in Syria?

Here is GLOBALO’s analysis of the strengths and weak points of Vladimir Putin. 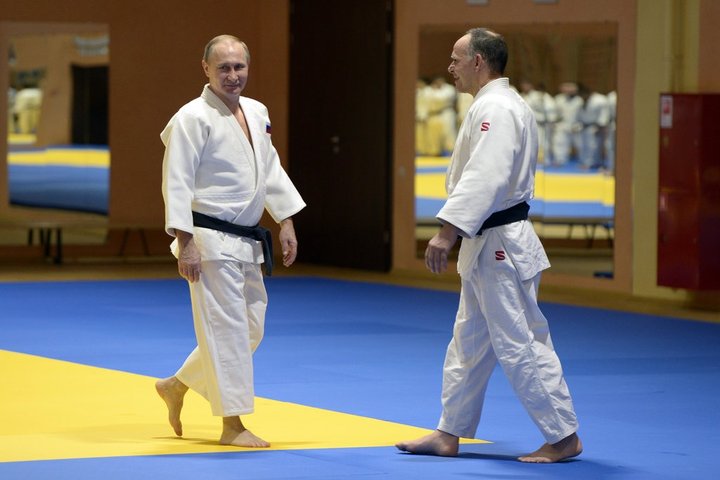 What are the strengths of Vladimir Putin?

1. He has courage. He dares to try something new.

3. He knows how to smile, attack, win- everything he has learned in his loved judo over decades.

4. He is the number one, and the only one in Russian politics. No competition, no opposition.

5. The Russians love this strong man.

6. The Russian population is used to suffering and being quiet – for around 500 years.

What are the weak points of President Putin?

What is to be done?

Putin needs regional compromises and small victories in Ukraine and Syria first, radical reforms in Russia in a second stage.

He needs a reset of the important relations to the EU , the US and even NATO and find compromises of peaceful coexistence. An arms race with the United States and China is a judo-mission impossible. The military has already reached the limits of capacities.

In a nutshell: Putin needs a u-turn now, like a good judo champion has trained many times to win at the very end.

Or Putin and Russia will lose the historical judo fight long-term, as the American and Chinese forces will strangulate a weak Mother Russia slowly, as it happens in judo.