A New Nuclear Arms Race between US and Russia in 2017?

President-elect Donald Trump has called for the U.S. to “greatly strengthen and expand” it’s nuclear capabilities. 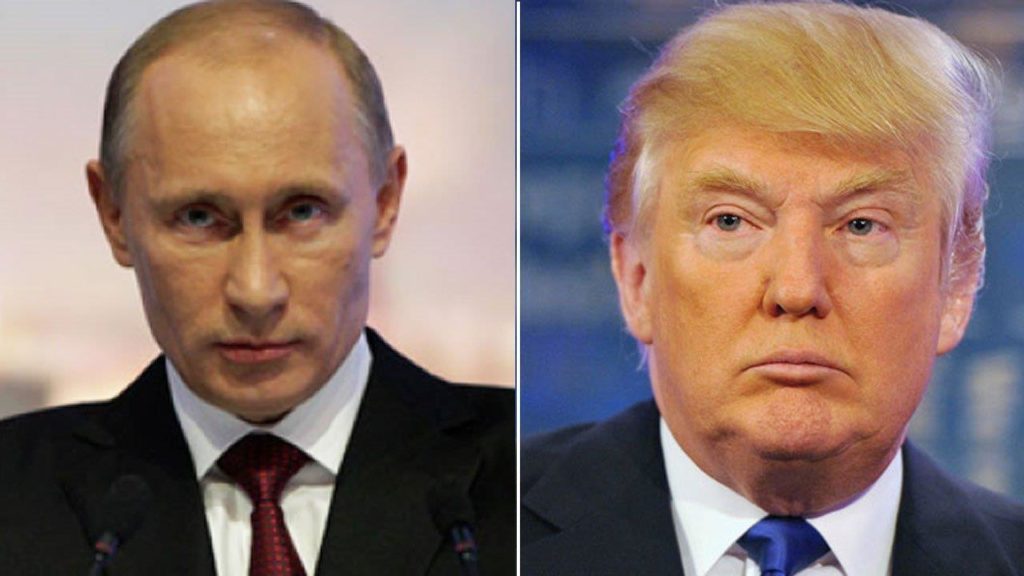 Trump, who moves into the White House next month, said the U.S. must take such action “until such time as the world comes to its senses regarding nukes”. Whatever that means.

Later, his spokesman came out saying he was referring to the need to prevent nuclear proliferation – ah, ok.

Trump spoke just hours after Vladimir Putin said that Russia needs to bolster its military nuclear potential after meeting with his military advisers to review Russian military activities in 2016.

“We need to strengthen the military potential of strategic nuclear forces, especially with missile complexes that can reliably penetrate any existing and prospective missile defence systems,” Mr Putin said. 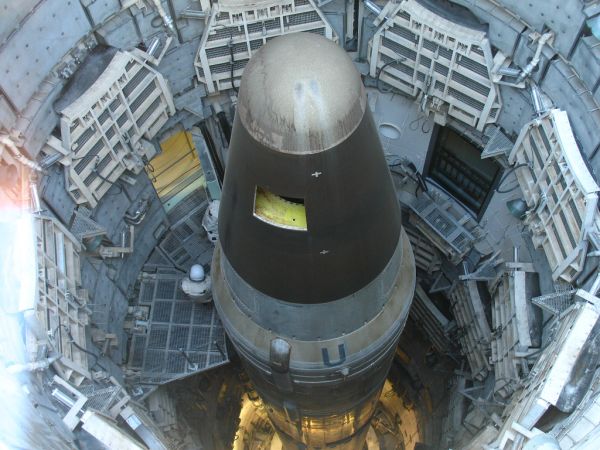 Russia “must carefully monitor any changes in the balance of power and in the political-military situation in the world, especially along Russian borders”, he continued. This is a possible reference to US missile defences in Eastern Europe which the Pentagon says are to counter Iran.

As is commonplace with Trump, his comments came via Twitter with no further details or explanation.

“Let it be an arms race”

Trump has stunned nuclear weapons experts by appearing to call for a renewed arms race. “We will outmatch them at every pass and outlast them all” – he said.

Jason Miller, the communications manager for the Trump transition team, in full damage control mode, explained that Trump “was referring to the threat of nuclear proliferation and the critical need to prevent it – particularly to and among terrorist organizations and unstable and rogue regimes”.

Miller also added that Trump “emphasised the need to improve and modernize our deterrent capability as a vital way to pursue peace through strength”.

This flies in the face of 35 years of bipartisan U.S. policy that is geared towards reducing the number of nuclear weapons around the world.

“It is irresponsible and reckless for the president elect to be articulating future US nuclear policy in a tweet and on a morning news show,” said Daryl Kimball, executive director of the independent Arms Control Association. He added: “Just the words have damaging effects. It invokes confusion and can stir hostility among our adversaries.” 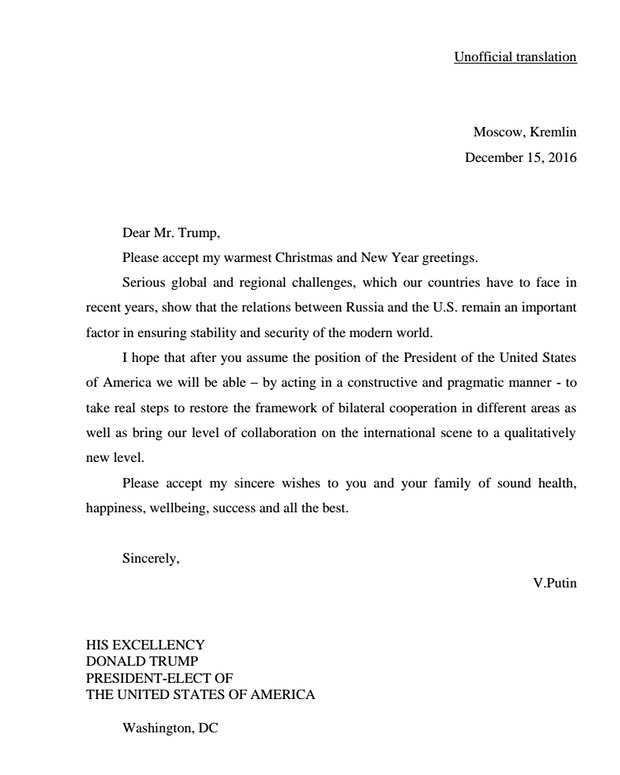 It’s unclear whether this release of Putin’s supposed letter is born out of the exchange of remarks with Moscow on nuclear weapons. Putin said on Friday, “If someone is stimulating a nuclear arms race it’s not us. We don’t violate anything,” he said. “We are in line with our obligations as to the number of our warheads.”

During Trump’s campaign he called nuclear proliferation the “single biggest problem” facing the world, but in the same breath also said he could not rule out using nuclear weapons against Europe.

His former rival Hillary Clinton has made repeated stabs at Trump’s stability, or lack thereof, and the potential consequences for nuclear activities, most famously with this tweet:

Anyone who can be provoked by a tweet shouldn’t be anywhere near nuclear weapons.

Of course, it should come as little surprise that this is yet another radical departure from President Obama’s current policy. While Trump has offered no further details on his plans, he has hinted in the past that he favours more nukes.

He has been asked in past interviews whether he would use weapons of mass destruction against an enemy and has always responded saying it would be an absolute last resort, but has added that he would like to remain unpredictable and to take ‘nothing off the table’.

This contrasts Obama’s efforts to have the U.S. commit to seek peace and security without nuclear weapons, but focus more on special operations forces and precise tactical strikes.

Sean Spicer, Trump’s pick to be the new White House press secretary led the damage limitation push saying that Trump would not allow an arms race as he would stop other countries from stockpiling nuclear weapons.

“He’s going to ensure that other countries get the message that he’s not going to sit back and allow that,” Spicer said. “And what’s going to happen is they will come to their senses, and we will all be just fine.”

In the past Trump has said that he is in favour of countries like Japan and South Korea developing nuclear weapons “because it is going to happen anyway”.

“It’s only a question of time,” he told the New York Times editorial board, adding that “they’re going to start having them or we have to get rid of them entirely.”

Trump on Nukes: “Why can’t we use them?”