5 CELEBS WHO THINK TRUMP WOULD MAKE A GREAT PRESIDENT

If you were wondering how Donald Trump could make such insensitive statements and still expect to garner public support, we have an interesting read for you. Belive it or not but the Donald actually has a star-studded assortment of supporters who think he can turn things around for America. We have a compiled a list of celebrities who have endorsed Donald Trump, have a look:
<!--more-->

This actor recently hit the headlines when he was fired from Two and a Half Men, the show which gave him immense popularity. Sheen was then at loggerheads with his former TV show producer, giving the tabloid a lot of material to lap up. Well, Sheen has yet again made a loud statement by declaring his support for Donald Trump, with the tweet in shorthand English, “If Trump will hv me I’d be his VP in a heartbeat!” He even created a snazzy hashtag for this outpouring of love for Trump, which looks more like a name combination of a much-in-love couple – #TrumpSheen16 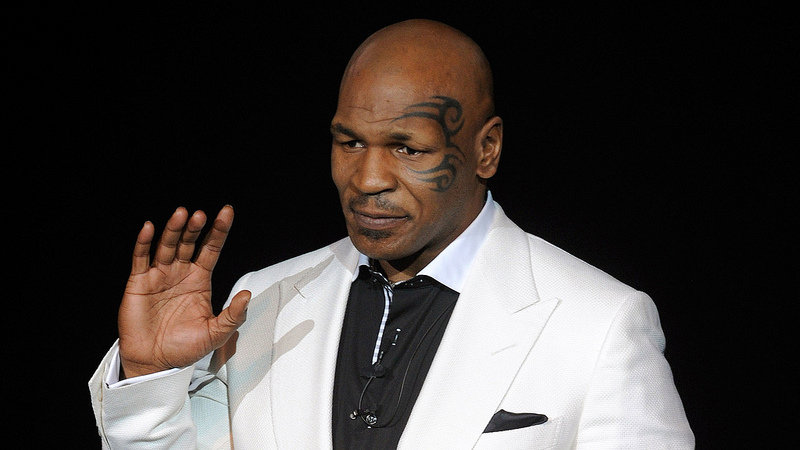 Mike Tyson is world renowned for his brawn, and Donald Trump is lucky that he has managed to impress this heavyweight boxing champion. Defending Trump’s “crude” way of speaking, Tyson explains why that shouldn’t be a reason to write him off as a potential President. Speaking to HuffPost Live, Tyson thinks Trump “should be president of the United States.” He justifies his support for Trump by saying, “Let’s try something new. Let’s run America like a business, where no colors matter. Whoever can do the job, gets the job.” 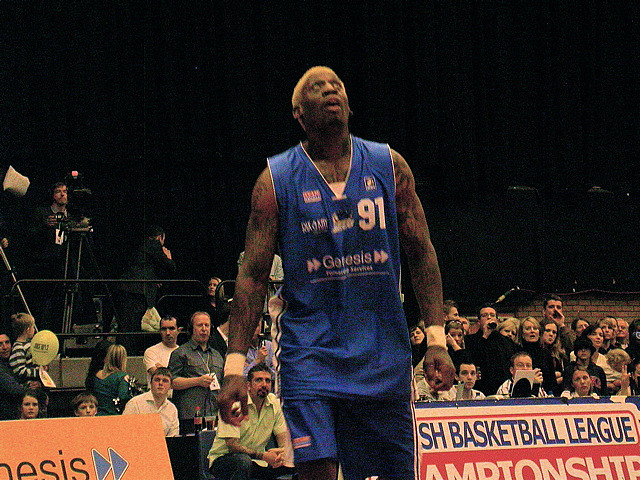 Rodman is a celebrated five-time NBA (National Basketball Association) Champion. He toyed with political currents when he visited North Korea and the country’s leader Kim Jong-un, raising many eyebrows. Rodman now claims to support Donald Trump, as he tweeted that he “has been a great friend for many years. We don’t need another politician; we need a businessman like Mr. Trump! Trump 2016.” Well, we see that Rodman has a soft corner for leaders to have controversial ideas.

Donald Trump has found a loyal endorser in Hulk Hogan, whose real name is Terry Gene Bollea. He is synonymous with American wrestling, and now has hit the news with his support for Trump. Hogan has even gone on to proudly claimed that he would want to be Trump’s “running mate,” which is a lucrative offer for Trump, considering that Hogan has a much bigger fan following than many politicians of the day. 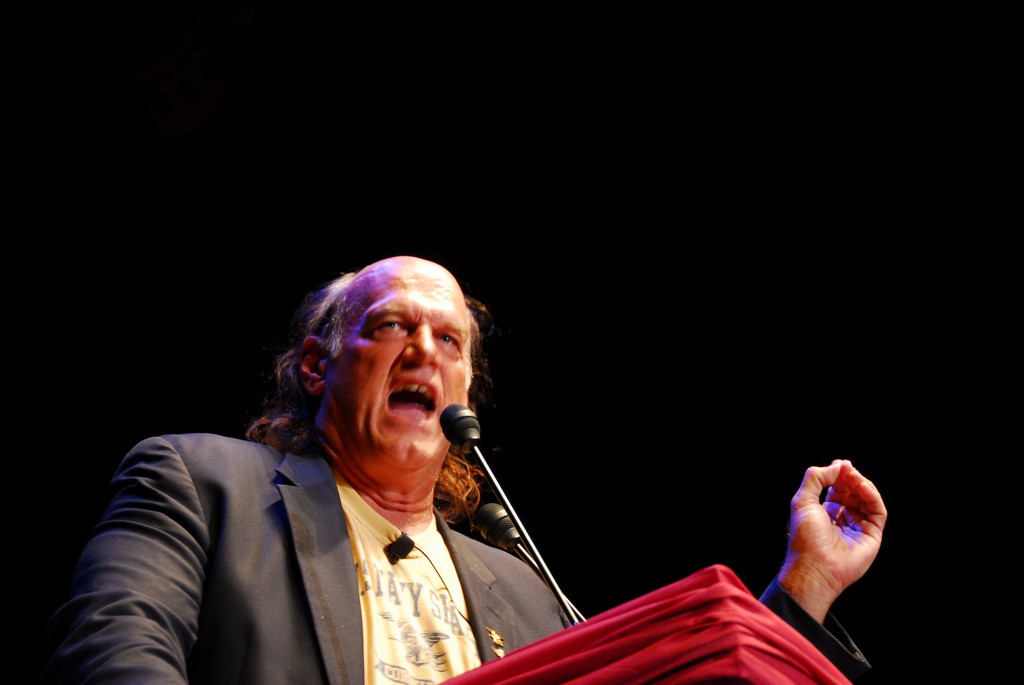 The former Minnesota governor is an unlikely yet strong supporter of Trump’s political profile. While speaking for the show “Off the Grid,” he shared, “I shocked my staff today. I came in and said, ‘You know what, as far as the Republicans are concerned, I hope Trump wins.’ Now I’m not a Republican—I’m not a Democrat either—so ultimately, I’d like somebody else to win overall.”

Who would think that Trump would have such heartfelt support from these renowned celebrities? Even Donald Trump himself must be pleasantly surprised with this show of solidarity. Well, it seems like Trump has a popular fan club! However, what matters is whether the voters want to join this club too- which we shall witness as the election drama unfolds this year.