WHY ARE MYSTERY GHOST SHIPS LOADED WITH CORPSES COMING FROM NORTH KOREA?

Several fishing boats carrying the decomposing corpses of fishermen have washed ashore in Japan in recent weeks. Experts who have analyzed parts of cloth that most likely come from a North Korean Flag, say these boats are most likely under the command of the Korean People’s Army. It seems as if the bats were sent out much further ashore than they were designed for in order to increase catch rates. 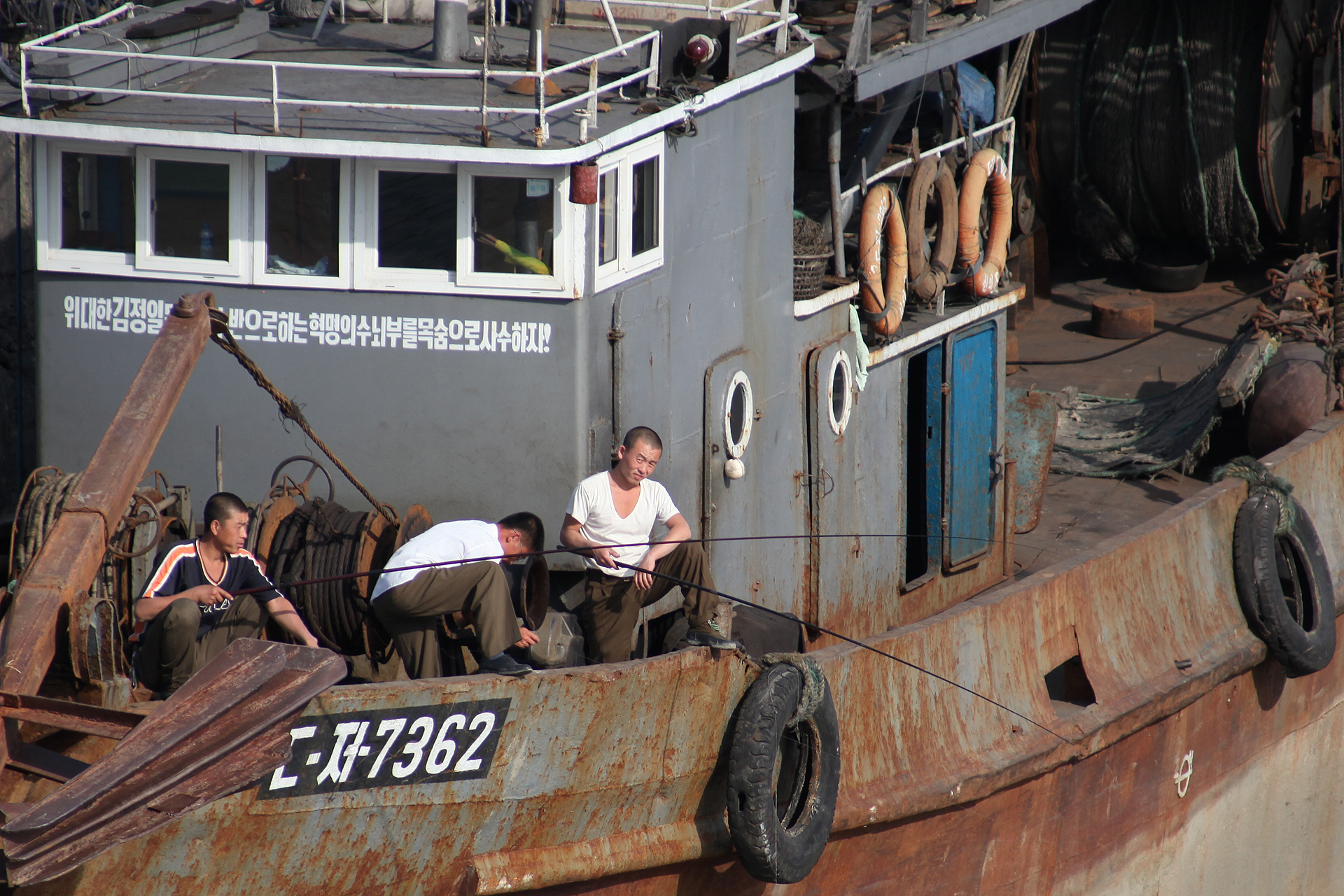 Many ships in North Korea’s fishing fleet are in a dangerously bad condition. Picture: Roman Harak/flickr

Tragically the vessels are ill equipped for use in the high seas and simple mechanicals failure on the old and ill maintained ships can mean certain death for the fishermen sent on their deadly missions.

North Koreas dictator Kim Jong Un has been trying to promote  the fisheries for some time now and  this could be the reason why the boats were taking such great risks.