It began with the Arab Spring and protests against Vladimir Putin in Moscow in 2011. After seeing the potential for social media networks to facilitate unrest, the Kremlin recognized a need to control the Russian people’s access to content on the internet.

Their original strategy was to pressure companies into dialogue and cooperation, but it proved ineffective.

An internet filtering system was put into place in 2012 along with increasingly repressive legislation, which forced top companies like Google to work with the Kremlin if they wanted to continue having users in Russia.

This strategy began to fail late last year for two reasons: the public’s increased use of a tool called Tor to circumvent the filtering system, and a new data localization law that didn’t pan out.

Since they were unsuccessful in putting pressure on companies, the Kremlin turned to China for help. 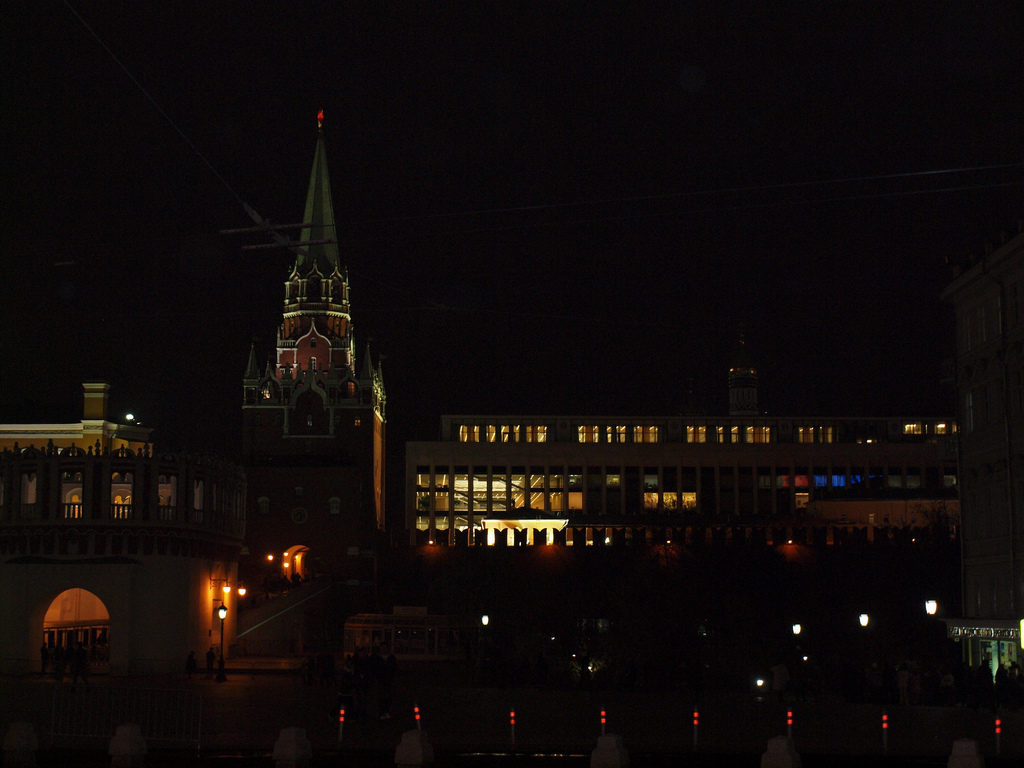 In April of 2016, Moscow opened a dialogue between Russia’s top internet officials and China’s. The chief of China’s State Internet Information Office and the creator of China’s infamous “Great Firewall,” Lu Wei and Fang Binxing, were invited to Moscow for a forum. The outcome of this meeting of the minds was a joint plan to protect the national domain zones of China and Russia.

A draft of new regulations was just published by China’s Ministry of Industry and Information Technology which requires domain names to be registered domestically, or authorities can block or confiscate the domain. This is similar to Russia’s policy of making bloggers register with the authorities if they wish to publish online, creating a virtual nationwide white-list of approved media.

It will take a lot more than the filter system and domain name controls to keep the Russian internet under the Kremlin’s control. The digital savvy public will continue to use social media, mobile messengers, and circumvention tools like Tor to get around SORM surveillance and censorship. Top internet companies like Google, Facebook, and Twitter will continue to allow Russian users to connect to their services while refusing to place servers on Russian soil, since the Kremlin has little leverage.