A lie is not a lie, when made by Donald Trump – this seems to be the position that the White House is aligning itself with.

When Ansgar Graw, a well-known correspondent of the German daily DIE WELT (published by the conservative Axel Springer Verlag in Berlin), asked Donald Trump during the press conference with German chancellor Angel Merkel about blaming the British asked by Obama on spying on him, his reply was typically Trump-style: 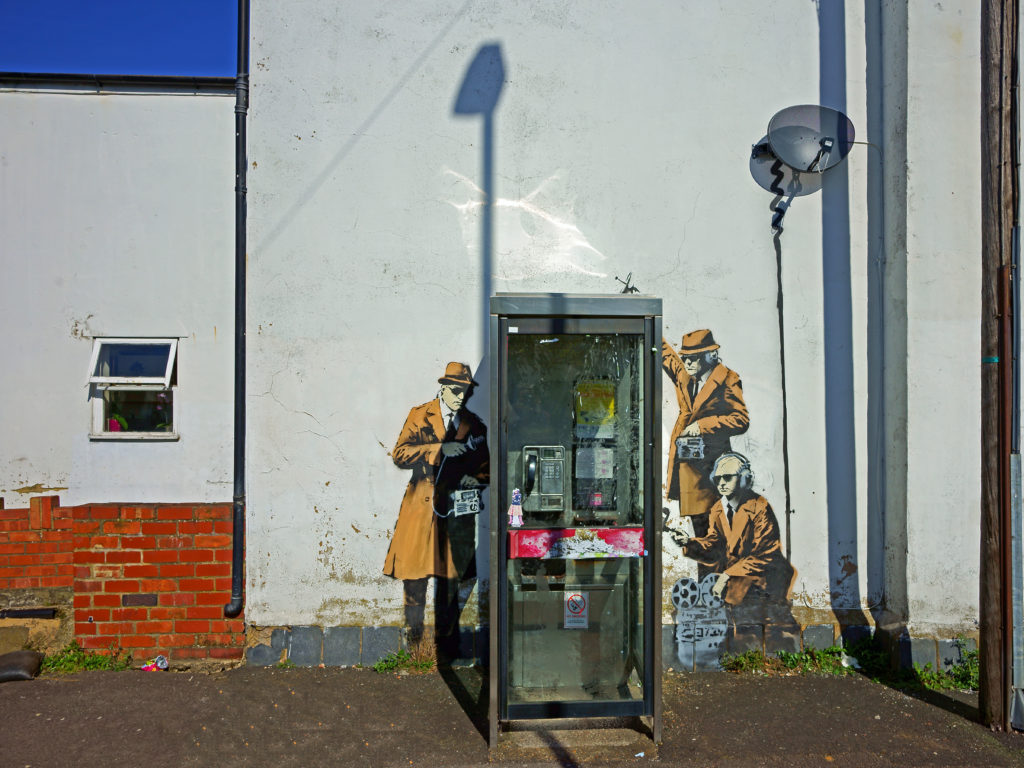 How low has President Obama gone to tapp my phones during the very sacred election process. This is Nixon/Watergate. Bad (or sick) guy!

So, Republican chairman of the House intelligence committee Devin Nunes said on Wednesday he doesn’t believe “there was an actual tap of Trump Tower”. The heads of the Senate Intelligence Committee echoed their counterparts in the House in announcing that they, quote, “see no indications that Trump Tower was the subject of surveillance by any element of the United States government either before or after Election Day 2016.” Though this did not stop Trump, he went on to assert in an interview on Fox News that a “wiretap covers a lot of different things”, and continued on to say, “I think you’re going to find some very interesting items coming to the forefront over the next two weeks”. But White House press secretary Sean Spicer took to the podium and furiously defended Trump refusing to accept the Senate Intelligence Committee report, saying, “they’re not findings”, and insisting that the president “stands by” his claims. However, it is not true – just about everyone has denied that this surveillance took place including:

Spicer then went on ad-nauseum to refute the findings by quoting unverified sources at Fox News, and ironically the “fake news” / “failing” New York Times in a ten minute monologue rant, which you can watch here.

Spicer reads series of @nytimes stories that don’t actually back up what the president said.

[removed][removed] The unproven and speculative Fox News report that Spicer, and worryingly President Trump, are basing their positions off suggested that Obama had dodged US restrictions by asking Britain’s GCHQ electronic surveillance agency to monitor Mr Trump. “He’s able to get it and there’s no American fingerprints on it,” Spicer said of the intelligence supposedly provided to Mr Obama by Britain. “Three intelligence sources have informed Fox News that President Obama went outside the chain of command – he didn’t use the NSA, he didn’t use the CIA, he didn’t use the FBI and he didn’t use the Department of Justice – he used GCHQ.” It was this allegation that prompted a break from normal practice with GCHQ issuing a public statement: “Recent allegations made by media commentator Judge Andrew Napolitano about GCHQ being asked to conduct ‘wiretapping’ against the then president-elect are nonsense. They are utterly ridiculous and should be ignored.” Tim Farron, leader of the Liberal Democrats – the junior partner in the last British coalition government – said Trump was “compromising the vital UK-US security relationship to try to cover his own embarrassment”. Both Mr Spicer and General McMaster, the US National Security Adviser, have apologised over the claims. “The apology came direct from them,” a source said.