10 Reasons Why the Taliban Will Not Win in Afghanistan

Again a bomb killed many civilians in Kabul: 90 died and 400 were wounded at the Zanbaq Square in the diplomatic quarter near the German and other embassies in the morning of May 31, 2017.

Will the Taliban take the country back?

Was everything in vain, a lost victory?

Thousands of lives and billions of dollar, just for nothing?

Many fear the worst and most media write just the negative. 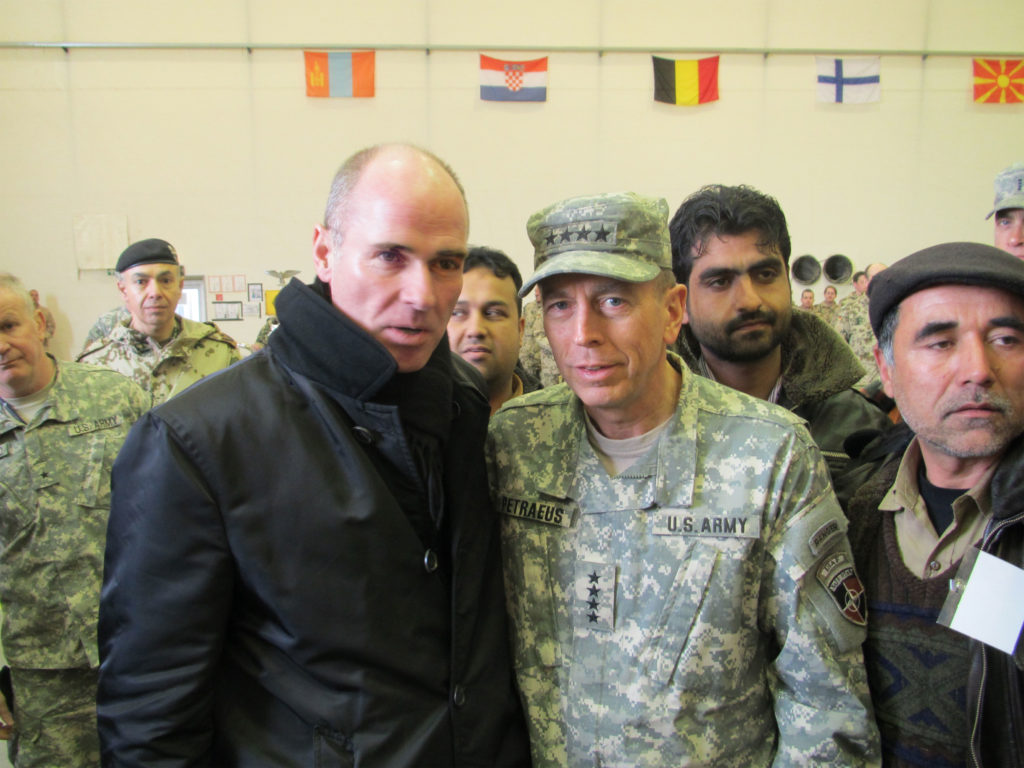 This is my true real Afghanistan:

After 30 years of involvement in Afghanistan – supporting the Mudjahedin in 1985 and with the expertise of the World Security Network in Afghanistan, Pakistan and FATA since 2002 and visits in Afghanistan in 2011 and 2013 , I can predict the following:

General John Nicholson, the commander of the Resolute Support Mission and U.S. Forces Afghanistan, gave a clear picture about the gains of the Taliban to the US Senate Armed Services Committee just recently. We met at the Munich Security Conference 2016 and discussed strategy, including the wisdom of my biography of Pentagon strategist Dr Fritz Kraemer, a book his father has given to him.

His main facts on the ground:

It is different from Iraq, where the Shiite government pushed the Sunni tribes into the hands of Daesh (ISIS) with a deadly wrong exclusive power-policy. For me the glass is about three quarters full.

Here are my 10 reasons why the Taliban cannot win in Afghanistan:

Make no mistake,  you will hear bad news from Afghanistan. Each week for the next years.

It is fairly easy for the Taliban to detonate bombs anywhere  – but it is not possible to win the country, the north or large cities back in their favour.

Afghanistan is still dangerous – but peace will prevail at the end.

I also predict that ISIS/Daesh will not have success in Afghanistan, as it does in Iraq.

I would like to thank the brave U.S. soldiers, ISAF and all the soldiers from Afghanistan and foreign countries involved in making this turnaround possible. Their many losses since 2001 will not be forgotten.

What can be done now?

Photo: Globalo-Founder Dr Hubertus Hoffmann meeting the future of Afghanistan on the market of Kabul and meeting ISAF commander Gen. Petraeus in Mazar-e-Sharif in 2011.