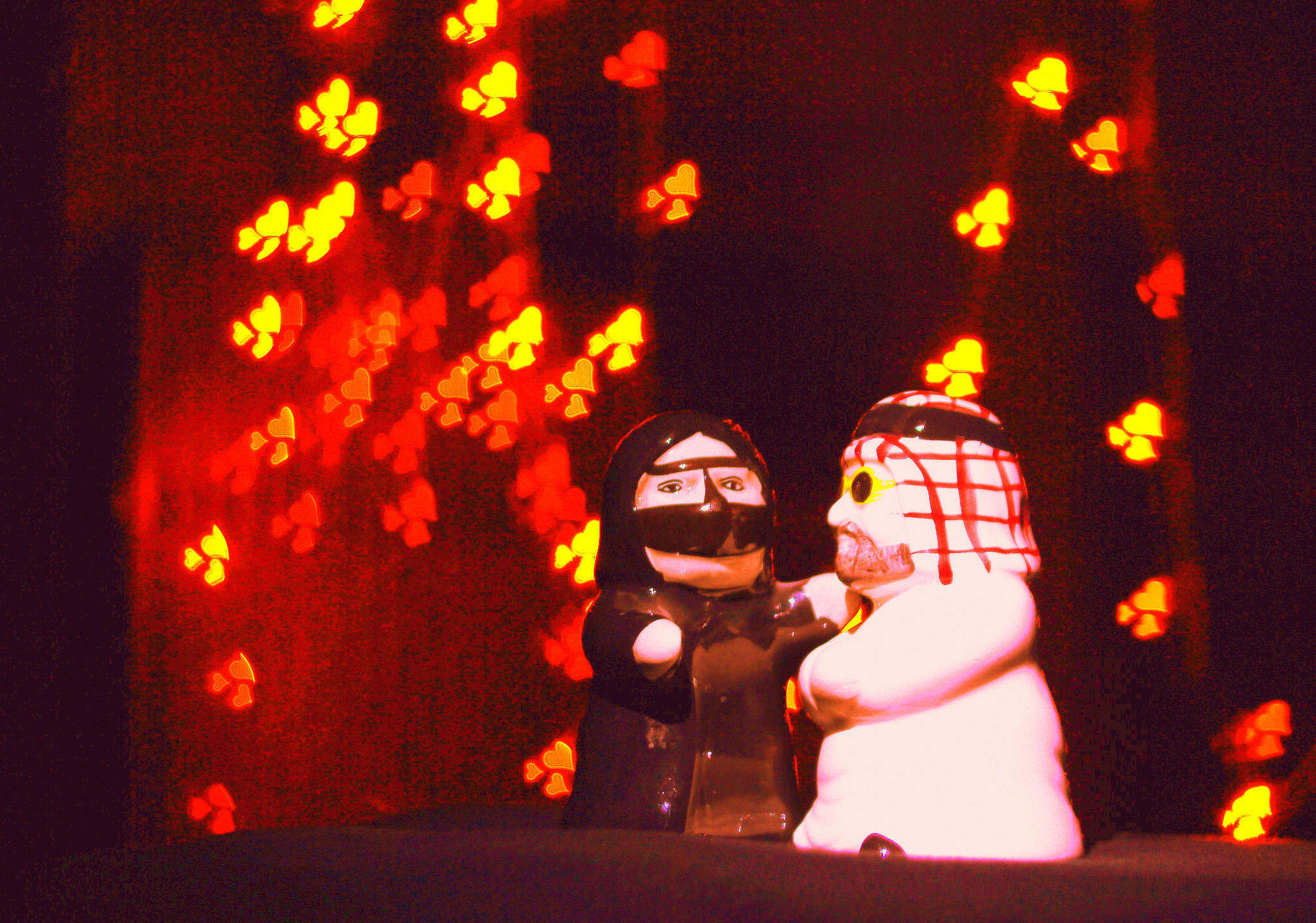 There is a new concept for matchmaking for those in Saudi Arabia, as many in the country take to social media. The citizens of this conventional country are turning to social media networks to forge relationships and plan meetings around the world. The kingdom goes through great lengths to make sure no romance is unsanctioned, with strict ­gender isolation rules, single men and women who socialize can face persecution or worse from religious police. Forced by the state’s observance to a particularly ascetic form of Sunni Islam, Saudis have used crafty tactics in pursuit of love and sex. When the Internet did not exist, men would hang “for-sale” signs with their phone numbers on their vehicles with the literal intention of asking female callers to call them. Then the Saudis used Bluetooth to connect with people in their close vicinity. Of late they have been using the Internet to flirt and chat, as social-media networks give them a relatively safe place to pursue flings and even find likely spouses.

Saudi Arabia is a nation with a population of 22 million citizens. It also has one of the world’s highest usage rates for Twitter and YouTube. Women have made steady advances in education and work, even though they are forbidden from driving and need permission from a male guardian to obtain a passport and travel overseas. “Women are more connected to the outside world, and they’re feeling more confident,” said a writer on women’s issues, Hassnaa al-Kenyeer. She also said that it has made the role of traditional matchmakers less significant. Social media networks offer more opportunities and higher level of anonymity. Smartphones seem abundant among all age groups and income levels.

“All my friends are talking to boys on social media,” said a woman who met a former boyfriend through Facebook. Their relationship grew into undisclosed outings in his vehicle and sweltering meets. Because of the sensitivity of the topic, she and few other people mentioned in this article have been kept anonymous. A sociologist at the Ministry of Higher Education Mr. Abdulrahman al-Shuqir said private communication channels available on social-media networks help foster meaningful relationships. That in turn, leads to an apparent rise in physical meets between single people. The punishment if caught during these rendezvous is extreme; especially for the woman who will not only face harsh punishment at home but also have to face society. They may also have to contend with the religious police who monitor malls, coffee-houses and even the forums online. A former chief of the religious police in the city of Mecca Ahmad al-Ghamdi said the force feels exposed by social media as “it makes it harder to supervise people.” He is said to have resigned from his post in protest against the abuses committed by members of the religious police, which enforces Islamic law. Many Saudis tell stories of blackmails, sting operations and public beatings endured by people. “They’re getting crazier and crazier,” said Turki, an employee at a ministry who blamed the religious police for using a woman to set him up on social media.

So which are the social media websites which have got Saudi Arabia hooked?

It is not surprising that so many Saudis turn to YouTube and other online sites for light entertainment. It has led to the rise of new media companies, like UTURN Entertainment, where men and covered women play table-football and squash putty between authorizing and recording videos for their YouTube channel. UTURN Entertainment has over 300,000 subscribers.

The forced conformity in the youth explains the large popularity of social media. The country’s suppressive nature has rendered many Twitter users anonymous. The social fads of Saudi Arabia account for the limitless appetite of the young for all things virtual. Unrelated men and women are not allowed to socialize; fun is scarce, as cinemas and alcohol are forbidden. Even some Saudi conformists and the ruling family have scaled onto the social-media craze as quickly as the liberals, and may be even in greater numbers.

The five most trending Twitter accounts are those of clerics. One of them has up to 13 million followers. “That competes with the Leonardo DiCaprio’s of the world,” Mai Noman of the BBC said jokingly. In a society where women need to get permission from a male guardian to travel, go see the doctor or apply for education, not surprisingly 87% of Saudi users on social media are men. However, social media are a force for modernity, although at a slow pace ideal for Saudi Arabia’s establishment. “The rulers can’t hide anything anymore,” said a student in Riyadh. The kingdom’s ageing rulers will loathe to confirm rumors such as those about internal strife in the royal family as the next generation of princes fight for power. In a recent BBC trending series titled “Saudis on social” Mai Noman announced “It’s changing the culture, it’s quite interesting to watch that unfold, but how much that would change the real society, we’re yet to see that.”

Saudi Arabia seems to be witnessing a new revolution through the wide reach of social media, but will this be strong enough to cause the monarchy trouble?