Thank you for taking the time to contact me regarding the United States’ efforts to defeat ISIS; it was good to hear from you and I appreciate the opportunity to learn your views on this issue.

In December 2011, President Obama announced that all U.S. troops had withdrawn from Iraq in an effort to shift the United States away from over a decade of combat operations in the Middle East. Since then, religious and sectarian divisions within the country grew stronger and the Iraqi military was unable to maintain control of the country without the assistance of the U.S. military. These failings allowed for the Islamic State of Iraq and Syria (ISIS) to seize control of Iraqi military bases, oil refineries and infrastructure, as well as key cities in the country.

ISIS was able to further gain control of territory in Syria as a result of a power vacuum from the Syrian civil war. This situation has left the United States and our allies with few good options and should never have been able to get to this point.

Despite help from coalition forces and over 8,000 airstrikes, ISIS has continued to maintain territory and grow its recruiting efforts.
I believe it is the responsibility of the United States as a beacon of freedom throughout the world to stand against the forces of terrorism and defend American interests.The heinous acts committed by this organization and the slaughtering of women and children who get in their way cannot be allowed to continue.

While I am pleased that Congress has passed an Omnibus spending bill that will provide $58.6 billion in Overseas Contingency Operations (OCO) to continue to improve and expand ongoing military efforts in Iraq and Syria, I believe a more specific and effective strategy must be laid out by the President. It is critical to our national security that the United States begin to lead in this fight and commit to winning the war against terrorism.

Should any relevant legislation come before the full Senate for a vote, I will be sure to keep your views in mind.

Again, thank you for contacting me with your concerns. I look forward to hearing from you again soon. It is an honor to serve you. 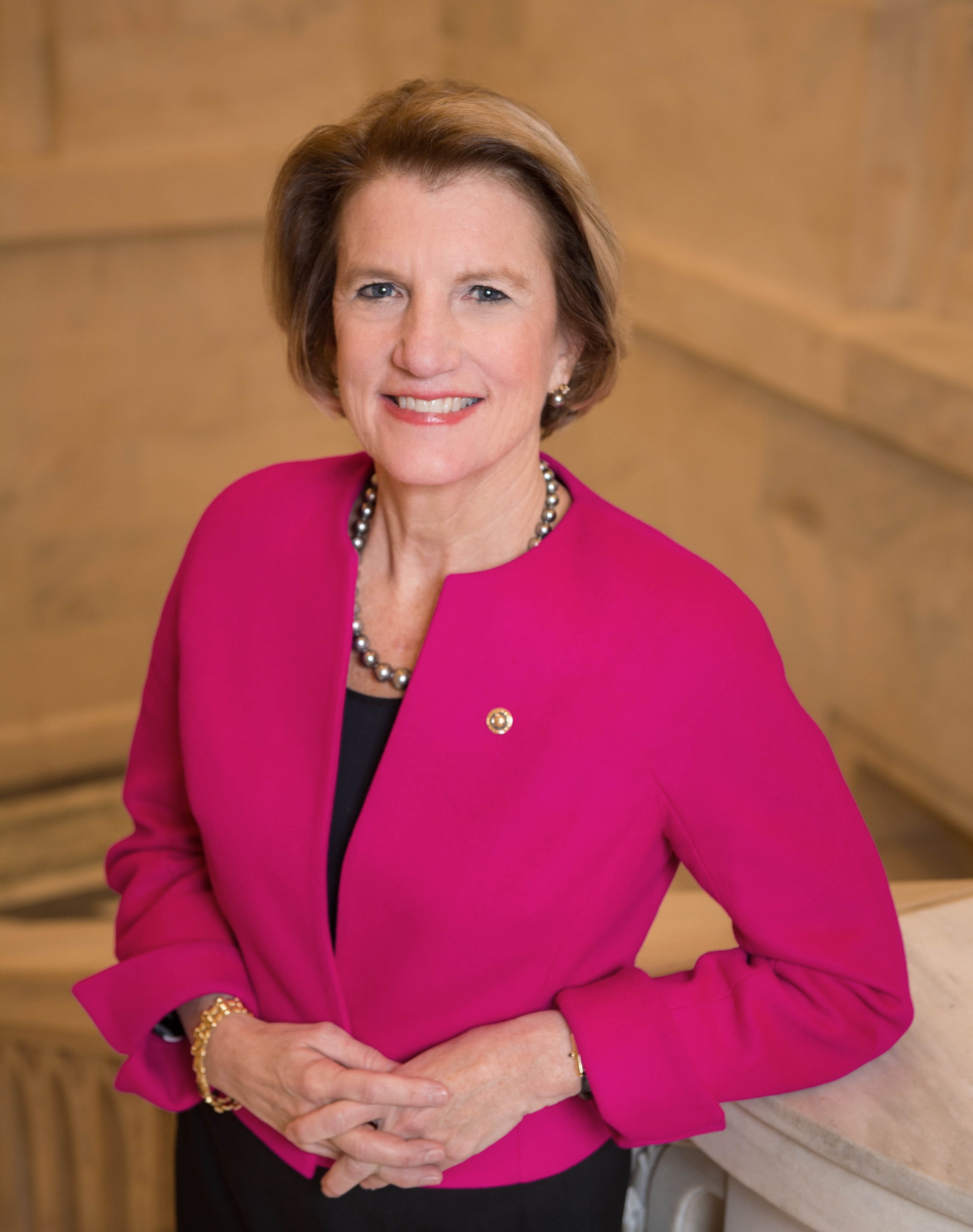